The Just War in Historical Perspective

From Roman times to the present age of American dominance, writes Brian Bond, philosophers, jurists and men of state have tried to answer the question: ‘When is war just?’

Emerson: A Prophet Not Without Honour

Unlike everybody else in his generation, writes Arnold Whitridge, Ralph Waldo Emerson understood, loved and castigated the two different, but closely related, strains in American life and represented the national conscience.

The Protocols of the Elders of Zion

Christopher Sykes describes how the last Tsar of Russia, as well as Adolf Hitler and other anti-Semites, were among those taken in by this spurious publication.

Though ill-famed, even in his own day, Louis XI was also described as “the wisest and most dexterous” of medieval rulers. By J.H.M. Salmon.

Lady Mary Wortley Montagu: Her Place in the Eighteenth Century

Robert Habsland introduces an intrepid traveller, an appreciative tourist and an ardent advocate of feminism; Lady Mary was the first distinguished woman of letters that England had seen. 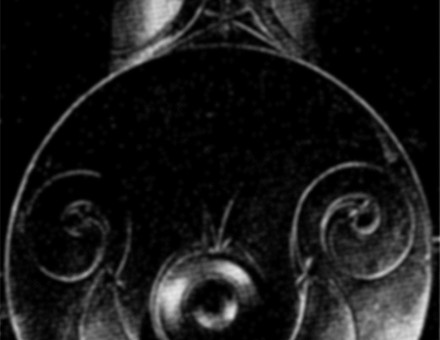 Ireland before the Norman Conquest

Between the coming of St. Patrick and the arrival of the Normans art, literature and religion flourished in a country that had no organised central government. 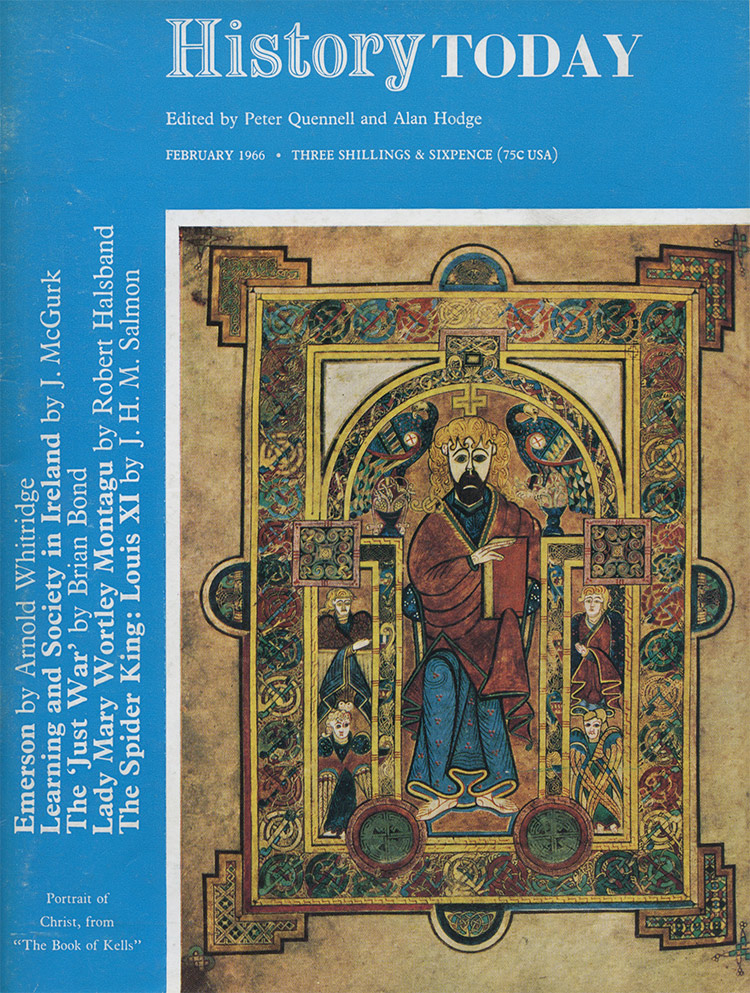