In the stormy history of the island of Hispaniola, where Columbus was buried, American intervention has followed upon Spanish, French and British. A survey of the scene since 1492.

In the year 1765 Dr. Johnson’s future biographer set out on his journey to Corsica.

The Attempt to Assassinate Harley, 1711

Sidney Z. Elher describes how, for a decade, during the Thirty Years War, Wallenstein dominated the scene in the Holy Roman Empire.

War and Profit in the Late Middle Ages

C.T. Allmand describes the economy of medieval military history, and how Chaucer’s “parfit gentil knight”, on his pilgrimage to Canterbury, was probably sustained by the prizes won in foreign wars.

Prince Eugene of Savoy: Patron of Art and Collector

Ross Watson introduces Prince Eugene of Savoy; Marlborough’s companion in arms was not only a great soldier but also one of the most important patrons and collectors of his day; a modest man with a deep love of painting and architecture inspired by a strongly individual taste. 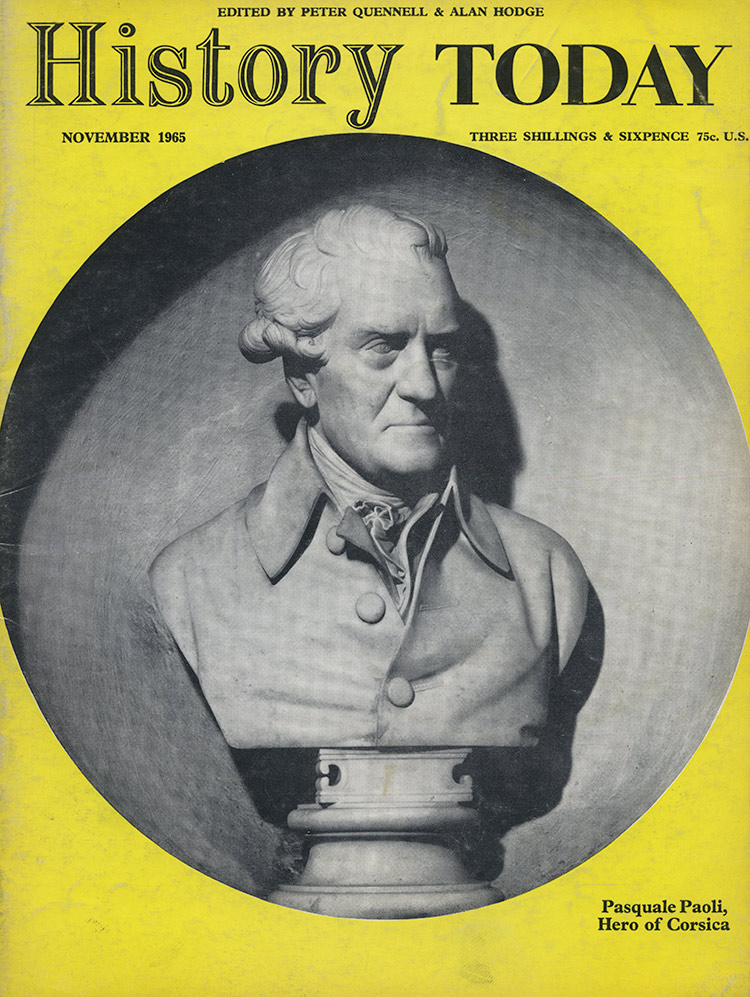