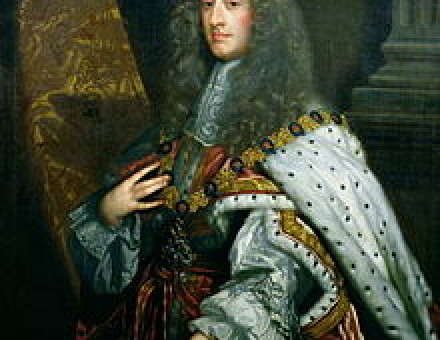 Is There A Case For James II?

What was the “black thing” that palsied the character of the brave but highly unpopular monarch who was dethroned in 1688? Maurice Ashley queries a poisoned historical legacy. 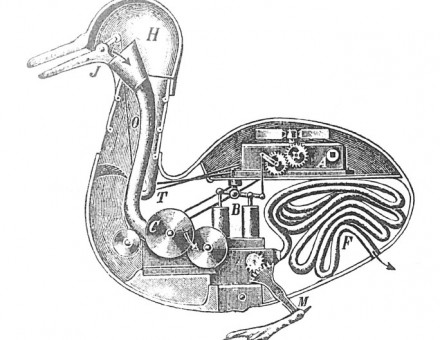 John Cohen traces the ancestry of modern automation back through the curious mechanical inventions of past centuries to the twilight figures of remote mythology.

Loutherbourg: Mystagogue of the Sublime

John Gage profiles Loutherbourg, the Alsatian landscape-artist who lived in London from 1771 onwards and became a creator of striking theatrical designs and seemingly miraculous exhibitions.

John Terraine sheds fresh light on the principles at stake in the disputes between generals and politicians during the last year of the First World War.

John White and the English Naturalists

D.B. Quinn and P.H. Hulton describe the six voyages to American waters that John White sailed on between 1577 and 1590, and how almost all his surviving drawings are connected with exploration.

Henry Adams and the American Scene, Part I

John Raymond profiles a man whose forbears had fought to win the Republic. Henry Adams, however, witnessed and testified to the birth of a nation.

Marie de Médicis as Queen and Regent of France

J.H.M. Salmon describes how lust for power was the consuming motive of Marie de Médicis' life, but also how she failed to identify her personal ambitions with the symbolic meaning of the French crown. 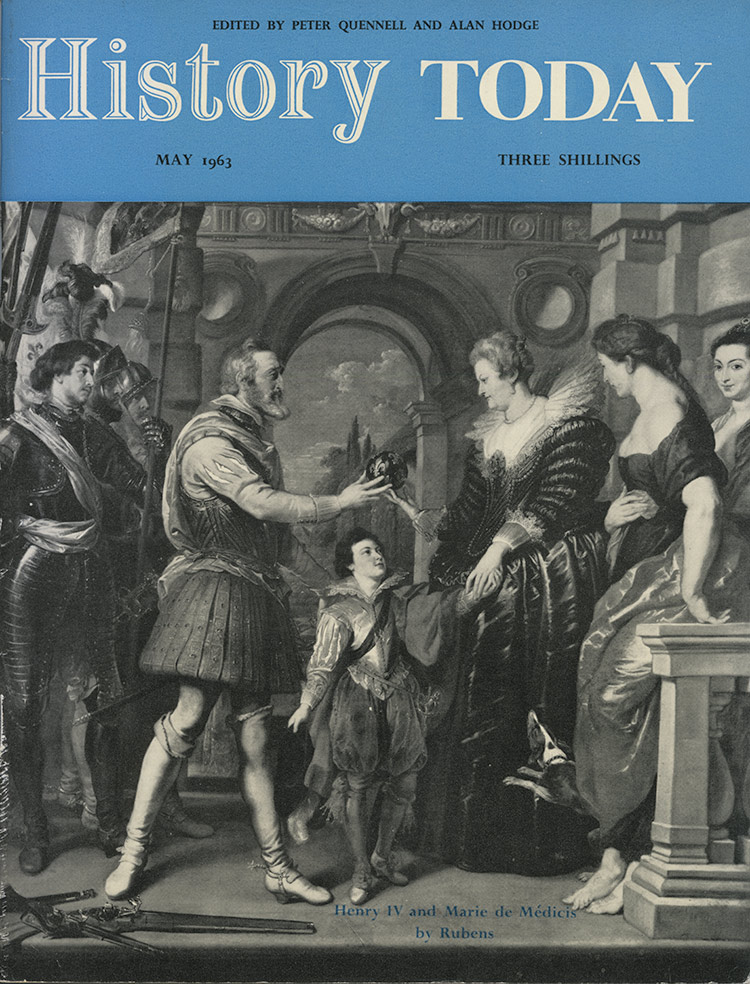