Fouché, Part II: The Statesman and His Fall

Harold Kurtz describes how for nearly ten years, in two spells of office, the Republican Fouché was the virtual head of the internal government of France under the increasing Traditionalism of Napoleon’s rule.

The Vatican Council now in session, writes John Raymond, faces many issues very different from that which dominated its predecessor nearly a century ago.

During the years that led up to the Anglo-American Treaty of 1842, writes Henry I. Kurtz, both countries played a dangerous game of “brinksmanship” along the Canadian border.

All the World About

A study of the cosmographical theories and nautical observations that prompted Columbus’s momentous voyage to the unknown West in 1492.

Among the enterprises of Tudor England was a powerful Company, whose purpose was to “traffic with the dominions of the Grand Seignior.”

Crossing the Thames: Watermen and the New Bridge

At the beginning of the eighteenth century, there was a clear stretch of water between Kingston Bridge and London Bridge. By 1800, despite lobbying by powerful vested interests, six new bridges spanned the river. 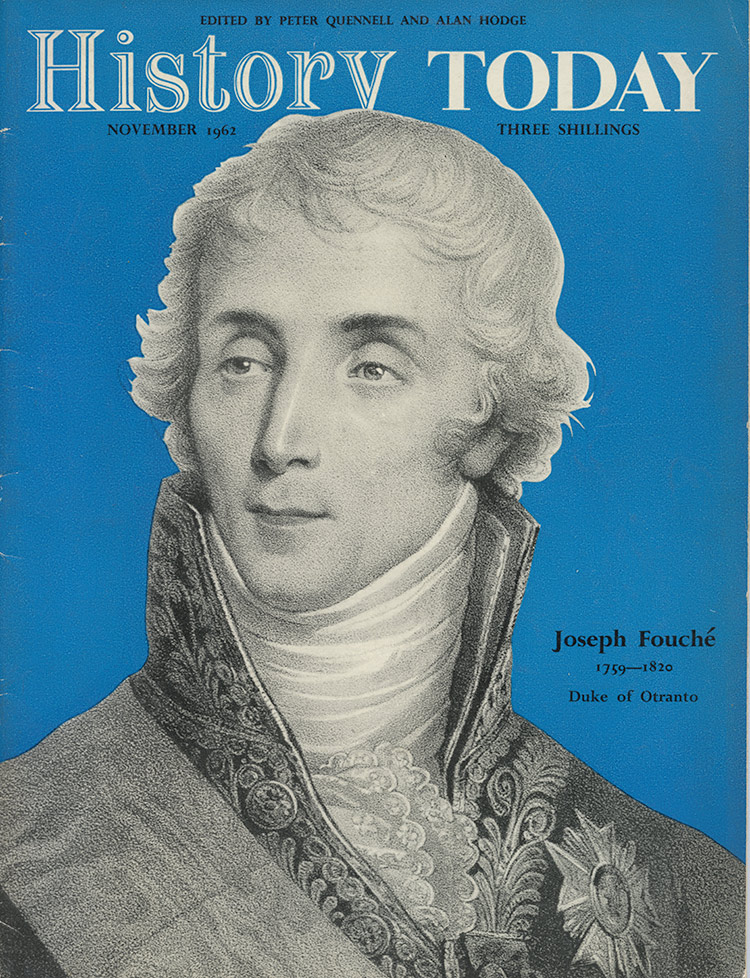