Barrington’s admiration for the humanity, wit and decisiveness of his chief are affectionately apparent in this portrait of the great Whig Prime Minister at the height of his powers.

Donald Read describes how, during the 1830s and 1840s an Irishman, claiming royal descent, became the hero of British working men in the Chartist campaign for universal suffrage and equal Parliamentary representation. 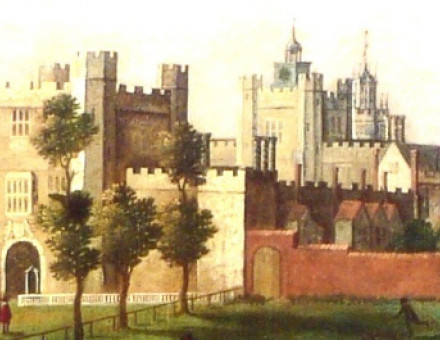 Martin Biddle visits Nonsuch, a magnificent combination of French Renaissance decoration, with English late Gothic design, built by Henry VIII in a spirit of rivalry with Francis I of France.

“Bleak indeed, but blazing,” Prynne was one of the martyrs of the seventeenth-century Puritan movement. Yet, as William M. Lamont notes, even in his own party, his fiercely uncompromising character often aroused hatred and contempt.

The Huguenots: A Study of a Minority

J.B. Morrall explains the first hundred years in the history of the French Calvinists, whose loyalty to their faith led to civil turmoil in France.

J.J. Saunders describes how, under Muhammad's second successor, the Caliph Omar, the great era of Arab expansion began, that carried the faith of Islam westwards, to Spain, and eastwards, far into the Orient.

The Jewish Philosophy of History

The majestic narrative of the fortunes of the Jewish people, as unfolded in the Pentateuch, incorporates four different strains of literary tradition. Once fused together, writes S.G.F. Brandon, they produced a philosophy of history that has influenced not only Israel itself but the whole of Christian Europe. 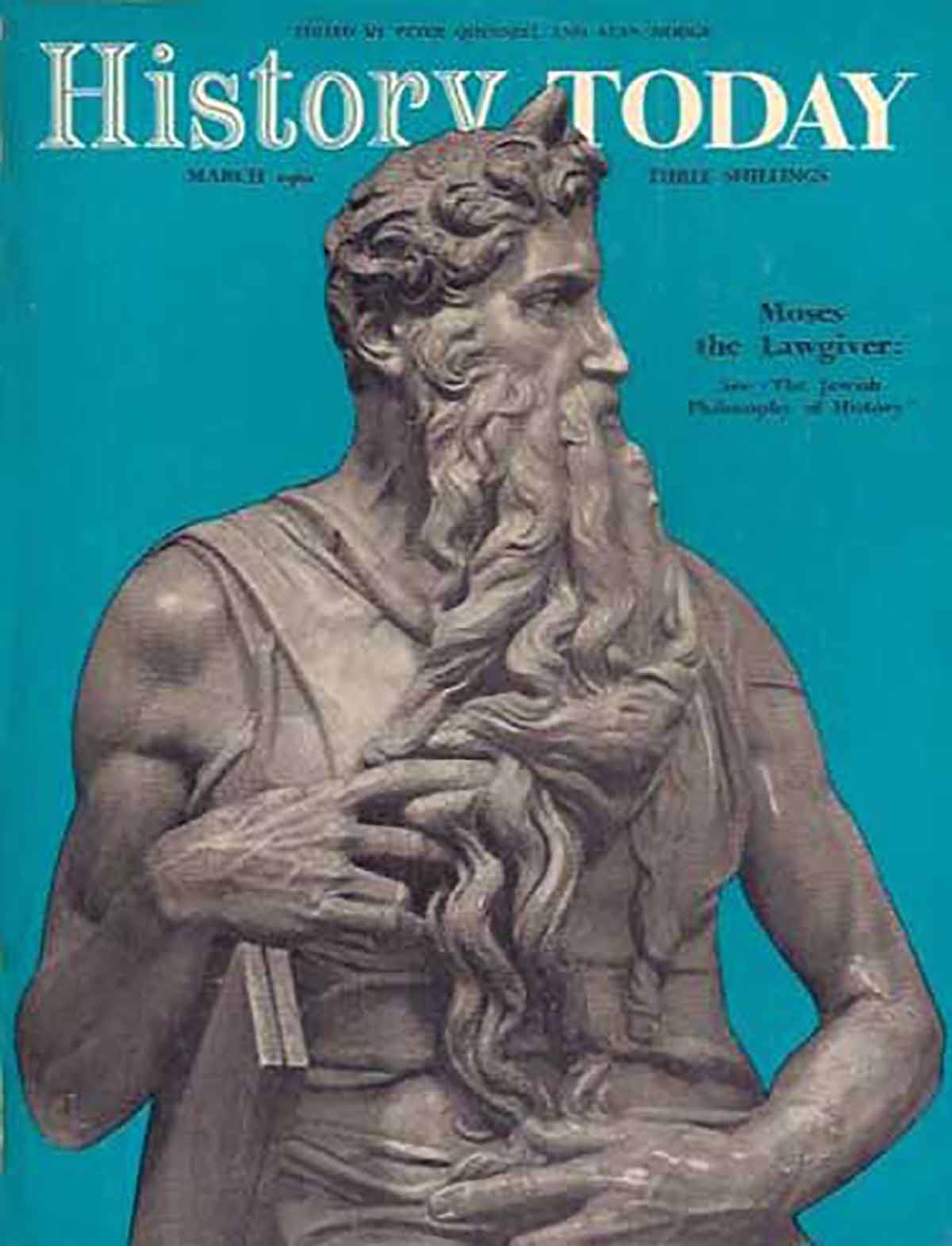