The Irish President: The Later Career of Eamon De Valera

By personality and perseverance over the past thirty-eight years, writes Edgar Holt, the rebel of 1923 has achieved most of his aims for Ireland, save unity.

Liston and his wife enjoyed their years in America and, writes Esmond Wright, considered themselves “well employed in the work of conciliation.”

John Wilkes and the Middlesex Election

The battle over the Middlesex Election of 1769, writes George Rude, raised the constitutional question of the voters’ right to return a member of their own choice to Parliament.

The Coast of Lost Treasure

W. Charnley describes how, on their route to the East Indies in the seventeenth century, the Dutch first came into dramatic contact with the mysterious Great South Land that is now Australia. 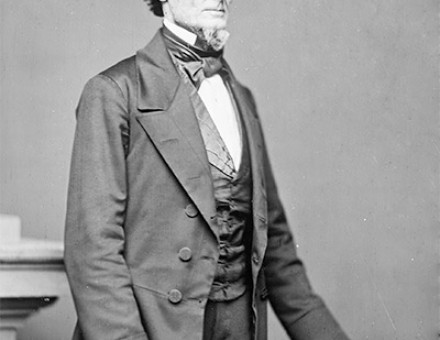 Jefferson Davis and the Collapse of the Confederacy

Arnold Whitridge on the former Senator from Mississippi, who led the Government of the South during the Civil War in the United States.

The Historian and the Dead Sea Scrolls

The importance of these much-debated scrolls is here interpreted by Cecil Rothin the light of the events that took place during the first-century Jewish Revolt against the power of Rome. 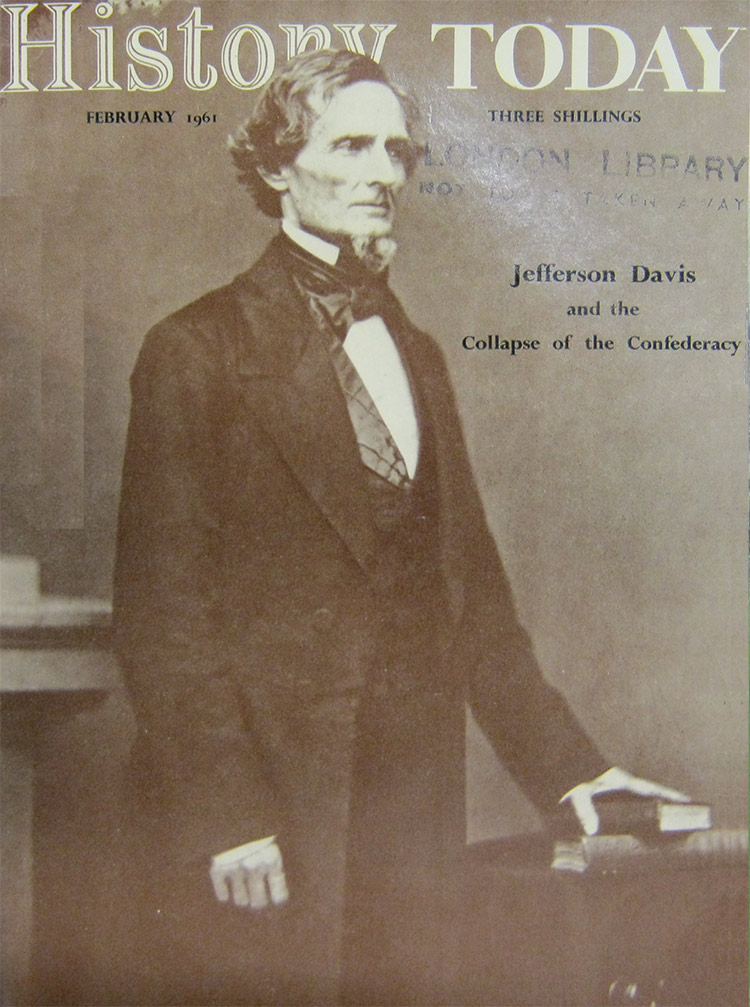