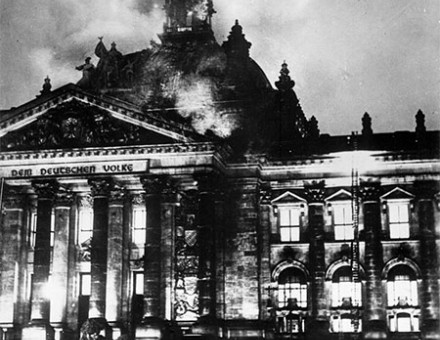 Who Burnt the Reichstag?

The conflagration of the Reichstag provided Hitler with a heaven-sent opportunity. But the theory that the Nazis had planned it themselves now appears to be entirely baseless.

Great Britain and Africa: The Myth of Imperialism

The traditional version of the scramble for empire in Africa during the late nineteenth century is here challenged and critically re-appraised by Eric Stokes. 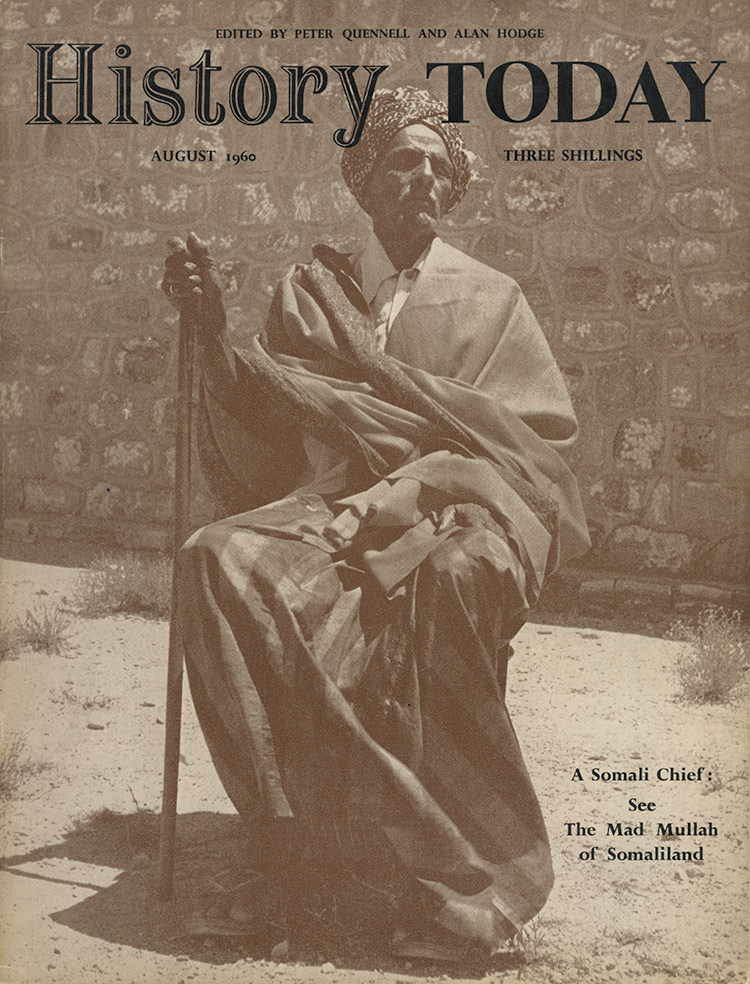