Elizabeth Wiskemann re-examines a period of transition between the House of Savoy's reign and the dominance of the Pope in Italy.

British Diplomacy and the Giant Grenadiers of Frederick William I

The tall army recruits known as the Potsdam Giants, F.L. Carsten writes, played a considerable part in the British diplomacy during the early 18th century, and the efforts of the Prussian recruiting sergeants to procure men of the desired size extended to the British Isles.

The Russians were the first Europeans to sense California's potential, George Edinger writes, and had they not sold their settlement there in 1841, seven years before the Gold Rush, the world could have been a different place a century later.

A Conversation with Napoleon at St Helena, 1817

A discussion between Napoleon, exiled in St. Helena, and Henry Ellis, returning with Lord Amherst’s embassy to China, about England's international standing.

Joan M. Fawcett utilises the household records for the Countess of Leicester, sister of Henry III, to retrace a crucial year for the de Montfort fortunes.

Garth Christian appraised the “ancient character” of Lewes, taking in its Puritanical influence, its legacy of ironworks and its architectural highlights. 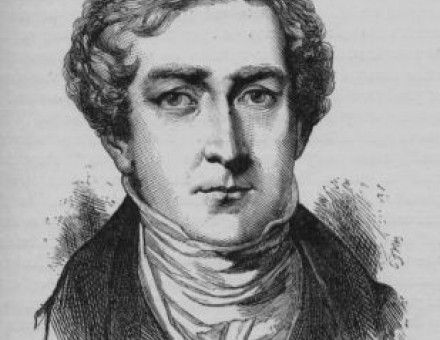 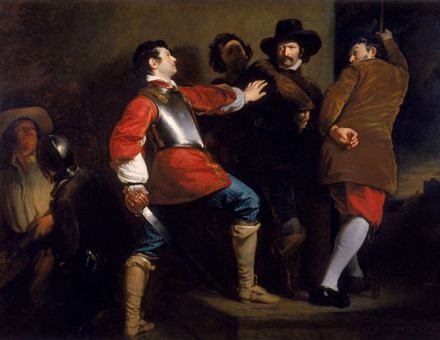 Guy Fawkes and the Gunpowder Plot

S.M. Toyne draws upon Guy Fawkes’ background in an effort to better understand his single-minded motivation.

A Chinese Poet in Central Asia

Ts’ên Shên was one of the celebrated poets of the T’ang dynasty. Here, Arthur Waley explores his body of work and the tumultuous career that propelled it. 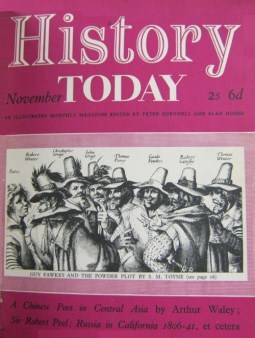