Those Walls Can Talk!

The seemingly insignificant objects of our daily lives are vital tools to understanding our past. 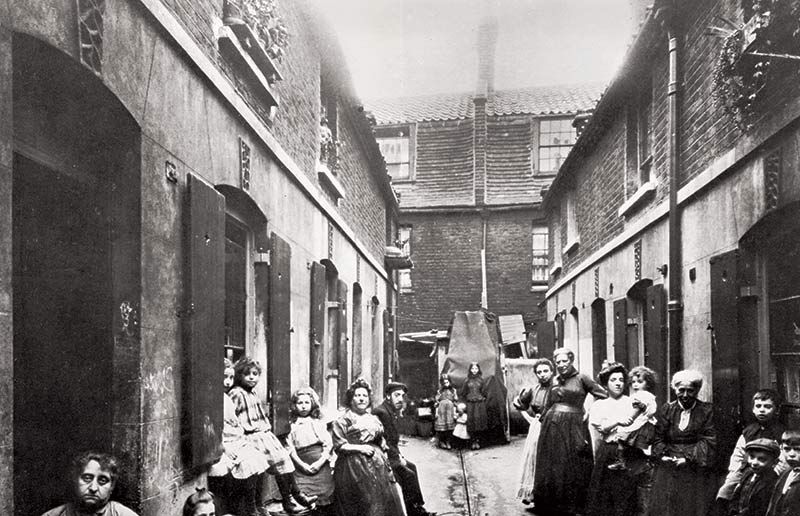 In 1853 John Ruskin asked a room of bourgeois readers: ‘Look around this room of yours and what do you see?’ His appeal highlighted how a large proportion of history’s most significant events have occurred within the four walls of its protagonists. Never mind ‘we are what we eat’, we are where we live – whether that be a castle, palace or town house.

Researching the significance of the home goes far beyond the domestic scale – it traverses architecture, interior design, material culture and broader ideas about dwelling, belonging, privacy and security. Suzannah Lipscomb’s spirited defence of the importance of ‘stuff’ illustrated how a focus on broader historical objectives resulted in her research becoming ‘divorced from the lived reality of the past’: its material culture, including architecture, art, dress, objects, furniture and so on. As an academic, she is right to be concerned. If important abilities and qualities of mind are acquired through the study of history, a person’s home represents the evolving character of who they really are.

How homes were used, designed and decorated can tell us exactly what we, as historians, are trying to get at: education, wealth, family connections, pleasures, loves, how people like to spend their leisure time, their taste and place in society, whether they prospered or failed and so on. This can be done on a wide scale: the extensive survival of probate inventories (itemisations of an estate’s contents on an individual’s death) provides us with a great deal of information on these changing patterns of room use, terminology, furnishings and improvements in material comfort, as well as the evolving nature of gender roles, particularly of the early modern period. Sasha Handley’s book Sleep (2016), for example, shows how the popularity of plays, operas and spas in the 17th and 18th centuries resulted in homes becoming increasingly equipped to accommodate overnight guests. Samuel Pepys was ‘mighty proud’ in 1666 when able to afford a spare bed for friends – an emblem of success and civility – rather than the typical expectation of an entire new guest chamber or wing. At the other end of the spectrum, Sarah Cobbe, a widow from Cheltenham, owned one coffee pot and one chocolate pot in the year 1768 – luxuries to be proud of.

One’s choice of lamp, bedspread, chaise longue, curtain design or paint colour, a trinket box from a lover or even the technological advances brought into the home by necessity or desire, can provide us with information about the lives and thoughts of the human beings who inhabited the space. In Behind Closed Doors (2009), Amanda Vickery describes how Gertrude Savile, a Georgian aristocrat and diarist, exhibited her disapproval of the ‘debauchery in London’ when, in 1739, she covered her chairs in silks embroidered with William Hogarth’s A Harlot’s Progress (1732). Though illustrative of Savile’s dogged ambivalence towards fashion, the covers were a sort of moral warning and castigatory stance against the frivolity of the social-climbing beau monde that she renounced with an embroidered self-pitying sneer.

The strength of this approach – of understanding the ‘stuff’ of our historic environment – was demonstrated by the buildings archaeologists Kate and Melanie Giles in their 2007 study of the 19th- and early 20th-century Yorkshire Wolds horselads’ farm-building graffiti. Rather than analysing the buildings as ‘structural documents’ shedding light on agricultural processes, they concentrated on the surviving graffiti as a medium of cultural and material expression. The inscriptions, largely clustered around doors and windows, offer a unique insight and record of lives at the bottom of the social hierarchy – a voice to a concealed community otherwise silent and forgotten in historical and oral archives. Allowing eavesdropping on the men’s responses to quotidian experiences – their raw and passionate responses to harsh living and working conditions – names of the men and their superiors were etched onto the façades, as were endless recollections of the tiresome conditions: irritation, particularly during harvest or threshing season, at snow so deep the men literally had to be ‘cut out’ by other farms, the discomfort of perpetually damp feet and chilblained hands, sexual frustration or the consequences of liaisons, anecdotes of skirmishes and brawls, humble sketches of farm animals and pets, commentary on events, including who had the misfortune of being in ‘bother’ that week, or crises beyond anyone’s control, such as two world wars or unemployment caused by the onset of large-scale mechanisation. The scrawls are physical examples of the devil making work for idle hands as the men relaxed during breaks or took shelter in inclement weather. No doubt many felt uncomfortable airing their gripes and emotions aloud, so we are probably the only witness to them.

Buildings also change over time through remodelling, redecorating, repair and decay. They are archaeological monuments of which we can peel back the layers and unravel stories of construction and owners. We can appreciate a mason’s mark or a carpenter’s joint or perhaps, today, recoil in horror at descriptions of the old suburbs of London, such as those reported in the architectural journal The Builder in 1859, where people were living in ‘22 houses … the basement story of nearly all … was filled with fetid refuse ... In some … the floors were in holes, the stairs broken down, and the plastering had fallen’.

When we decorate and strip layers of wallpaper, we might be peeling away an archive of taste in interior decoration or architecture, but we are also revealing the life and times of the society in which it was created. As David Olusoga recently put it in the Guardian: ‘Our homes, the most acutely personal places in our lives, come to us secondhand, and invisibly link us to people we have never met, people to whom we have no association other than a single shared connection to place.’ Their stories are told in the condition of their façades, the origins of their distress and repairs, the shape of windows, structure of a roof, the style of a door. Our home is the physical embodiment of us, our character, our personality. Architecture is a key to history.

Emma J. Wells is Associate Lecturer and Programme Director of the PGDip in Parish Church Studies and MA in English Building History at the University of York. She is the author of Pilgrim Routes of the British Isles (Hale, 2016). 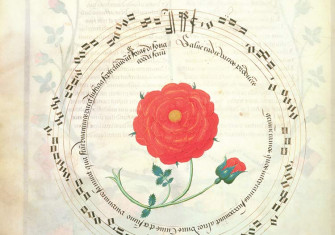 The stuff of the living past 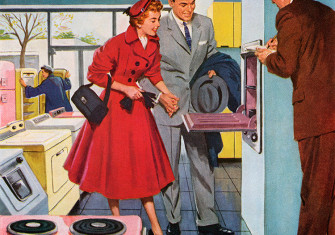