Lal Ded was a pioneer of Kashmiri poetry, who raised the consciousness of the common people and challenged ideas of caste, religion and gender. 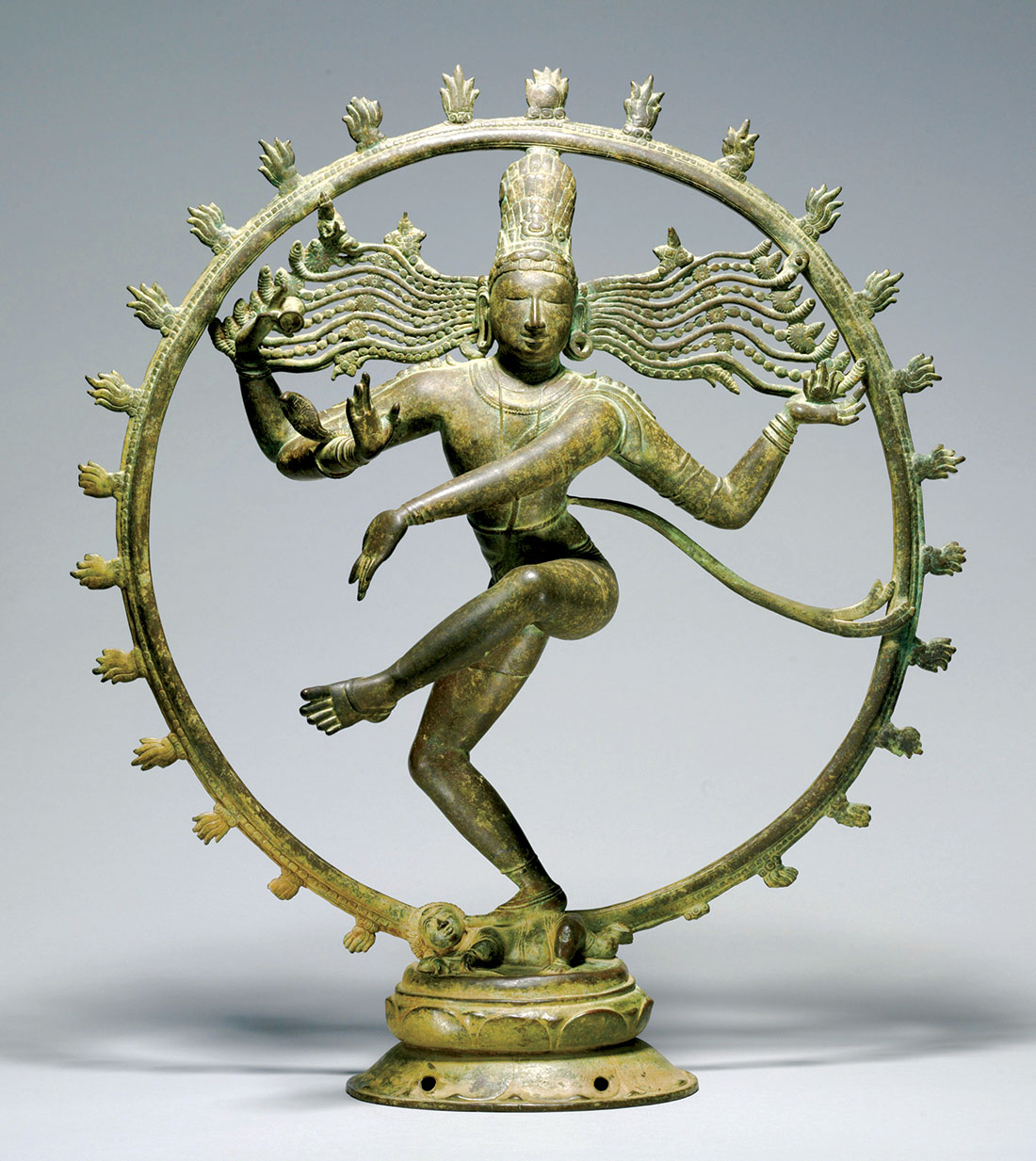 Until the last century, Lal Ded had remained almost unknown beyond the niche corners of Bhakti resistance and poetry. The Bhakti movement, which began in south India in the eighth century and spread north until the 17th, started as a resistance against the caste system and Brahmanical supremacy. It later also became tied to the complexities of nationalism and Indian responses to colonial power. The Bhakti poets, or saint-poets as they were often called, favoured the informal over the formal, the spontaneous over the routine and the vernacular over Sanskrit (India’s then formal language). The poets inspired by Bhakti (which comes from the word bhaj, meaning a sense of reverence) expressed themselves either lyrically, towards a personal god, or philosophically, with an abstract devotion that worked as a critique of religious institutions. Bhakti, with its advocacy of individual free will, access to knowledge, rightful living, eclectic faith and liberation from all existential and material forms of bondage, led to the emergence of spiritual and poetic geniuses from the lower classes.

The male Bhakti poets, such as Basava (12th century), Kabir (15th century) and Sur Das (16th century), decried idol worship, criticised the external paraphernalia of all religions and emphasised equality and cultural and political integration. They faced ridicule and censure from contemporary society and, as their writings and sayings made spirituality and mysticism less esoteric, they became a voice for the suppressed. The female Bhakti poets, such as Andal (eighth century), Lal Ded (14th century) and Mirabai (16th century), as well as facing these same challenges, also had to confront patriarchal restrictions and confinement to domestic or restrictive roles.

Born in Kashmir in the 14th century, Lal Ded – or, as she was popularly called, Lalla Ded or Lalleshwari – was a yogini (devotee) of Lord Shiva, the supreme Hindu being. She used her mystic poetry, called Vakhs or Lal Vakhs, written in the form of verses and teachings, to attack organised forms of religion and the oppressive structures of patriarchy, class and caste. She propounded the belief that one did not need priests, learned men or a particular language to approach God, as God was available to all. Her poetry, compared with most Sanskrit literature, was accessible and not only laid the foundation for Kashmiri poetry, but formed a bridge between the Bhakti and Sufi poetic traditions.

Lal Ded stands as not only a pioneer Kashmiri poet, an intrinsic part of the folk tradition of the region, but also as a foremost female rebel saint-poet. Like Mirabai, the other rebel saint-poet of almost a century later, who miraculously survived repeated attempts on her life (from her in-laws, who disapproved of her religious devotion, according to folk tales), Lal Ded was perceived as a threat to the status quo. Married at the age of 12, she suffered unendurable mistreatment and left her marital home to wander the forests of Kashmir. This – along with the fact she shunned clothing – was a bold and transgressive act. She was branded insane in an effort to keep her at a ‘safe’ distance from mainstream society, lest her radical views inspire people to follow her. She cared little about societal restrictions, though, and continued to spread her teachings on life and spirituality. Her vakhs express the soul’s yearnings and are profoundly spiritual in nature, but the language she used to convey her longing for her god remains passionately human. As she wrote in one of her verses:

I, Lalla, pined away in the search and chase,
With full intent I approached Him ...
I tried to see Him, but the doors were latched,
Unbendingly, I lay there with watchful eyes.

Like the other female Bhakti poets, Lal Ded’s life remains mysterious and stories of unexplained events in her life abound. She is said to have disappeared into an earthen pot after singing some of her verses to a crowd. When the lid of the pot was lifted, no trace of her was to be found. She vanished from public life and only her teachings remain.

Her works have been repeatedly translated into English and she remains an enduring figure of Kashmiri poetry, a forthright rebel, who not only challenged the organised religion of the day, but also spoke against the restrictions set by society. She provides a cultural critique and social resistance to power and, like a true mystic, does not deny the role of the body in achieving the ultimate truth and reality.

Shiva abides in all that is, everywhere.
Then do not distinguish between a Hindu and Muslim.
If thou art wise, know thyself,
That is true knowledge of the Lord ...

What the books taught me, I’ve practised.
What they didn’t teach me, I’ve taught myself.
I’ve gone into the forest and wrestled with the lion.
I didn’t get this far by teaching one thing and doing another.

Neepa Sarkar is Assistant Professor in the Department of English at Mount Carmel College, Bangalore.