The Sexuality of Slang 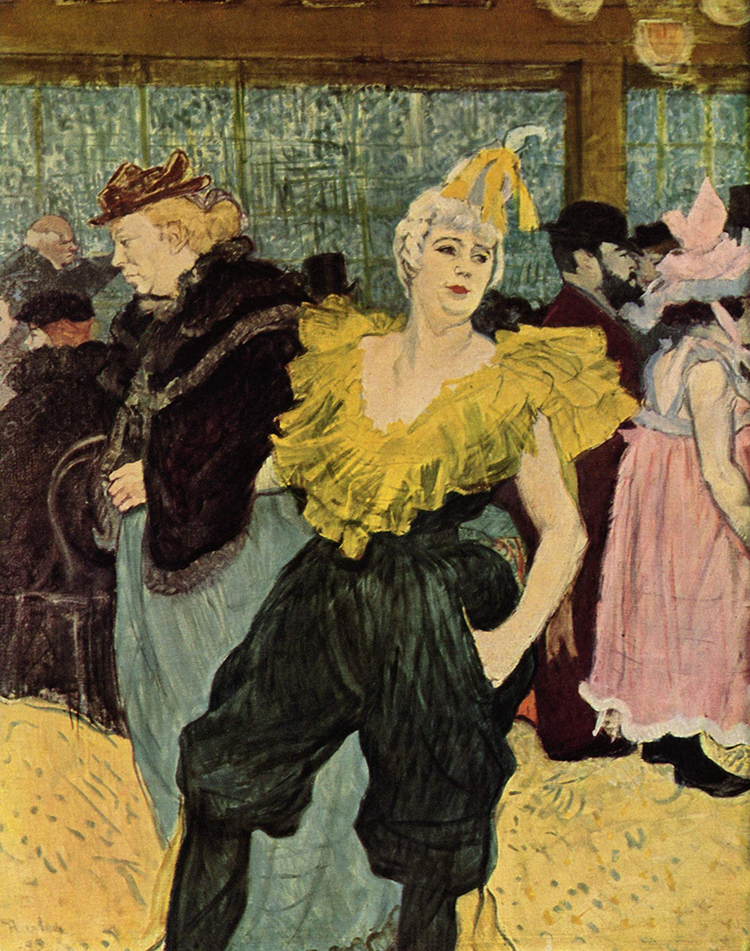 Following the Buggery Act of 1533, same-sex relationships were aggressively outlawed in the United Kingdom for over 400 years before decriminalisation in 1967. Just five years prior to that, in 1962 the Sunday Mirror had published a two page spread with the title ‘How to Spot a Possible Homo’. To persecute a person on the basis of their sexual preference had been the norm for centuries; it was the same in much of the world.

It has been argued that culture is created by the accumulation of communication pathways. Whether the highly localised codes and mannerisms that developed as a way of circumventing the political and social repression of sexuality in the 19th and early 20th centuries contained the seeds of today’s LGBTQ+ culture is debatable, but it does leave us with a fascinating cultural miscellany of slang, dress codes and even entire languages that were developed in order that members of the gay community could interact with one another safely.

In the age of dating apps, it is easy to take for granted the ease with which people of a similar sexual persuasion can meet each other. In the 19th century this was not so. Then, the easiest way to express sexuality was often through clothes. While an obvious example is men wearing the clothes of women and vice versa, popular fashions in 19th century homosexual circles included wearing red neckties and red handkerchiefs, popular in Italy and the US. In St Petersburg, red boots and long velvet ties were considered suggestive of homosexuality. In Britain, among the aesthetes, wearing a green carnation in the top pocket was common. In locations where an individual might feel threatened at the idea of approaching a member of the same sex, these sartorial flourishes were a way of subtly communicating without outing oneself.

While the entertainment industry and red-light districts attracted members of the gay community with the provision of unambiguous safe spaces, classified advertisement pages in newspapers were often full of thinly disguised references to ancient Greece and writers such as Walt Whitman.

In Strangers: Homosexuality in the Nineteenth Century (2003), the historian Graham Robb provides a number of examples from newspapers at the turn of the century:

Others were less subtle:

Seeking a friend who, like me, enjoys solitude and shuns company, especially that of women. Happy indeed the man who suffices unto himself. Happier still the man who has a like-minded friend. Whoever understands me should write to ‘Mr Nature Lover’ at the newspaper office.

The most sophisticated of queer dialects is Polari, a language which originated in London’s 19th-century music halls, before growing to near ubiquity in the 1930s theatre districts. Based on an earlier language called Parlyaree, a rudimentary dialect used by travellers in the Mediterranean from the 17th century onwards, Polari was a mix of Romani, Italian, Yiddish, backslang (think ‘riah’ instead of ‘hair’) and native Cockney rhyming slang.

Polari allowed gay men to talk privately while in the company of heterosexual people. It entered mainstream usage in the 1960s when it appeared in the BBC’s radio comedy show Round the Horne (where Hugh Paddick and Kenneth Williams played two out-of-work actors, Julian and Sandy). Polari, with its association with hyper-effeminate men, had reached the point of parody. After the decriminalisation of homosexuality in 1967, its everyday use fell into decline.

Polari is rarely used today, although many unknowingly still use it. Words such as ‘camp’, ‘naff’, ‘butch’, ‘ogle’ and many more were born out of the dialect.

While much research into gay slang and argot focuses on male culture, lesbian communities also have a long history of underground forms of communication. In 1920s Berlin there was a lesbian magazine called Die Freundin. In France, the constitution of 1791 meant that there was a relative lack of persecution against same-sex lovers, resulting in vibrant communities with their own slang and customs. Many queer women, including the writer Gertrude Stein, moved to Paris as it became a haven for same-sex lovers.

Montmartre in particular was home to a large lesbian community, with many residential blocks and restaurants becoming almost exclusively female, and cafes such as the Souris and the Rat Mort became established. A survey in 1836 suggested that more than half of all female prostitutes in Paris were lesbian. The 19th-century city produced some of the most delightfully obscure slang: ‘it smells of garlic here’, meant ‘there are lesbians about’ and ‘chestnut gatherer’ meant sodomite.

Such practices are not confined to the past. In the Philippines, same-sex relationships conducted in private are not criminalised, although sexual actions or affection expressed publicly are ambivalent in the eyes of the law. This has led to the development of Swardspeak, a combination of Tagalog, English and Spanish, as well as celebrity names and trademark brands. Swardspeak shares similarities with Polari in its use of backslang and is still in regular use, having originated in the 1970s.

The idea of gay networks of communication is still a contentious in much of modern society. In 2010, The Telegraph published an article about the dating app Grindr with the title ‘Grindr: combating loneliness or a cruising ground for gays?’, while LGBTQ+ people are still castigated in the media for how they identify, or how they want to be referred to. There still exists in mainstream culture an insecurity towards how gay people interact with one another. While it is easy to look at examples like these in as historical oddities, it is important to remember that these complex linguistic codes and communities were not created for the sake of creating subculture, but in order to communicate desires which were politically repressed. This was culture that did not exist in a glass cabinet, but which was born out of danger. In much of the world, that danger remains.

Robert Greer is an editor at The London Magazine.