Despite his influence on the likes of Charles Darwin, the 18th-century ‘parson-naturalist’ is sorely underrated. 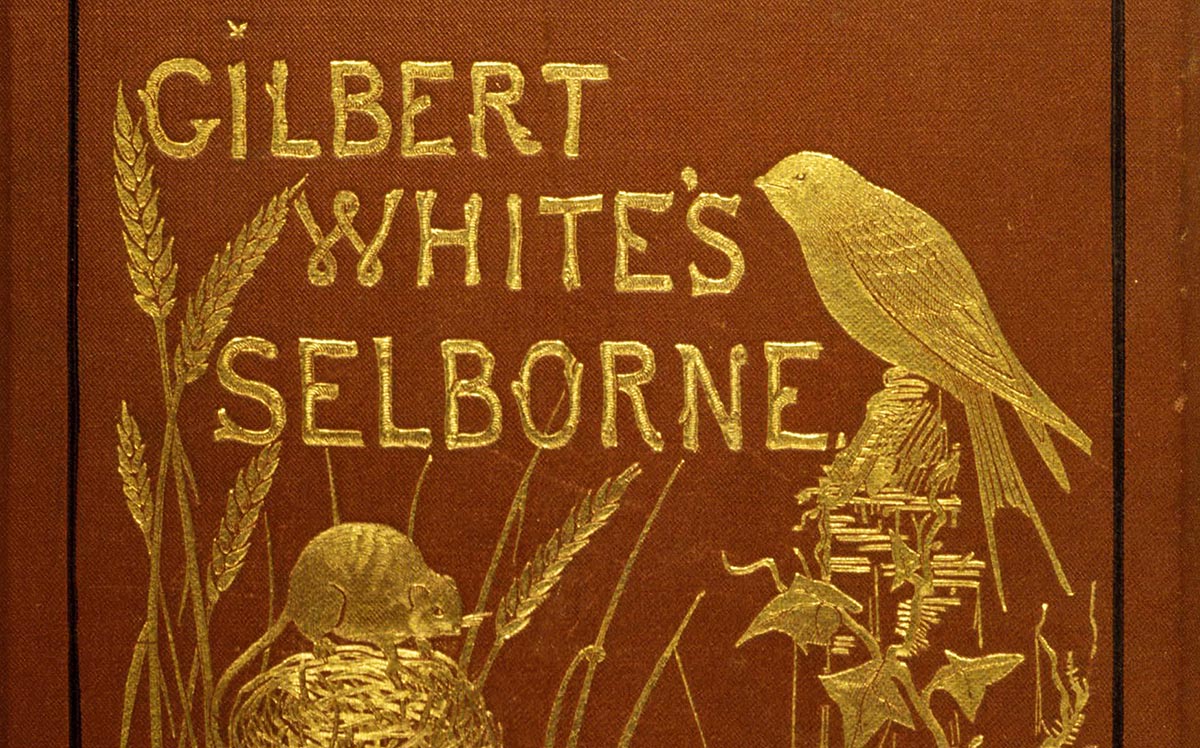 Gilbert White was a pioneer in fieldwork and a significant figure in the modern scientific approach to natural history. Since his The Natural History and Antiquities of Selborne was published in 1789 it has gone through over 300 editions. Astonishingly, however, he was left out of The Great Naturalists (2007), a key overview from the Natural History Museum featuring 39 naturalists. And, in 2013, the historian Amy M. King wrote that ‘the permanent renown of White’s text arguably has little to do with any lasting scientific achievement per se’, when, as Richard Mabey wrote in his 1986 biography of White: ‘Darwin praised [White] as one of his chief reasons for his interest in biology.’

Darwin not only read White’s book in 1837, later saying that it had made a deep impression on him, but also made a pilgrimage to Selborne, White’s beloved home village and ‘native spot’ in Hampshire, where he was a curate for most of his life. Robert McCrum wrote in the Guardian (in August 2017): ‘The young Charles Darwin would grow up with White’s book at his side – [White] is the indispensable precursor to those great Victorians who would transform our ideas about life on Earth, especially in the undergrowth – Lyell, Spencer, Huxley and Darwin.’

Yet, despite this admiration, Darwin only mentions White once, in The Formation of Vegetable Mould, through the Actions of Worms (1881), ‘in relation to the popular notion that healthy worms rarely, if ever, completely vacate their burrows at night’, and does not acknowledge White’s work on the significance of earthworms in creating and maintaining topsoil. Fifty years before this, White had written: ‘Earthworms, though in appearance a small and despicable link in the chain of nature … if lost, would make a lamentable chasm.’ This discrepancy led the paleobiologist Gerhard C. Cadée to conclude that ‘Darwin did not want to have a forerunner’ for his ideas.

By seeking the laws of nature, Darwin was in a different league from White, but it has been argued that the theory of evolution could never have been propounded without White’s pioneering fieldwork. Rather than simply studying dead specimens, White observed live birds and animals in their own habitats over many years. As McCrum says, this was a ‘new kind of zoology, scientific, precise and based on the steady accumulation of detail’, using Linnaean classification.

The Natural History represents a shift from the old world of reference books with beautiful colour plates to a holistic, evidence-based engagement, in which White blended scientific and emotional responses to his daily observations. From accurate observations over nearly 40 years, for example, he understood that birds and animals have inner lives, describing birds affectionately as a ‘winged nation’. This ran against the accepted view from Genesis of man having dominion over all living creatures and also, as Mabey says: ‘The power of reason in the Enlightenment [which] tended to give humans an over-developed feeling of superiority over Nature.’

White’s contributions to the field of natural history are impressive: his close observation and recording of events over time led him to develop the idea of the ‘food chain’, laying the foundations for the modern study of ecology; working with a fellow naturalist he recorded the annual cycles of more than 400 species of plants and animals; he was the first to do a census of birds and recognise some of the patterns in their migration; he discovered a distinction between three species of leaf warblers based on their different songs (warblers seem to have been to White what finches were to Darwin); he pioneered modern theories on bird territory and its effects on their population. Even today, most naturalists will have read him and often refer to his work for its insights and investigative achievements.

White based his work on the close observation of nature, recording events accurately (if haphazardly), classifying, measuring, analysing data, making deductions from observations, hypothesising and experimenting: all requirements in a scientist. How far, though, can White be regarded as a scientist in the modern sense?

As a Christian, he saw ‘the extraordinary provision of Nature [as] a new instance of the wisdom of God in Creation’: he records the find of a bivalve fossil, but does not query why it should be 20 miles inland. He did not set out grand theories, nor plan experiments and replicate them in the way a modern scientist would; he was more freewheeling and more appealing. His writing gives the impression that he might even prefer the company of birds to that of humans, leading to the suspicion by some that his work does not demonstrate the objectivity that is fundamental to science.

Readers have always been beguiled by his intimate, conversational style. Richard Jefferies, a nature essayist, said disparagingly in 1887: ‘His approach to Nature ... any inquiring and observant person could emulate’, but it looks as if his engaging style saved his book from the fate of those written by other more acclaimed naturalists. White was also seen as a Romantic, an example of the ‘country writing’ of the Industrial Revolution, if not as an amateur ‘fossicking around’. His influence on natural history, however, is undeniably important: Mabey says that White, ‘more than any other, has shaped our everyday view of the relations between humans and nature’.

In light of all this, surely it is time to celebrate White’s significance to the history of science: he should be remembered as a proto-scientist, warmed by empathy with nature, recognised as a precursor of Darwin and a key environmentalist who, in his descriptions of Selborne as an English Eden, reminds us acutely of what we have lost.

Pat Farrington is the author of a short poetry collection on the natural world, Imperatives (Lapwing Press, 2017).