Six titles have made the shortlist for our annual book prize. 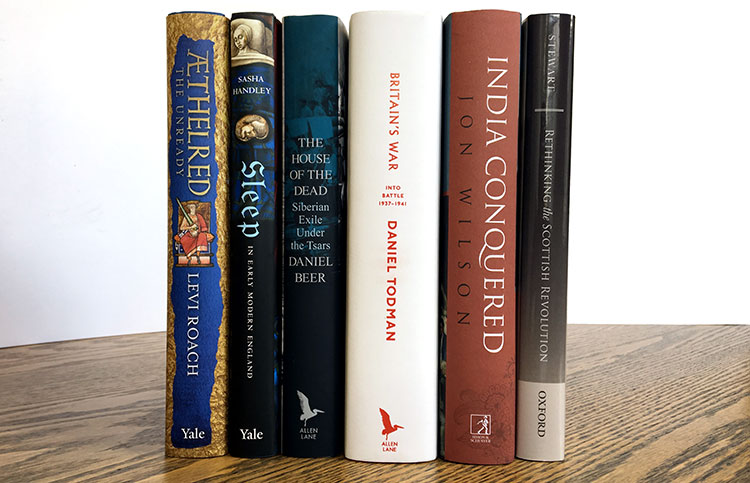 We are pleased to announce the shortlist for the Longman-History Today Book Prize 2017.

Listed alphabetically, the books are:

Daniel Beer, The House of the Dead: Siberian Exile Under the Tsars (Allen Lane).

The winner will be announced next month.