J.S. Mill as a Political Philosopher

In his youth hailed by Carlyle as a “new Mystic,” later acclaimed by his contemporaries as the “saint of rationalism,” John Stuart Mill was an extraordinarily versatile writer. Maurice Cranston profiles a man of very wide interests, who became the personification of Victorian liberal democracy and “the agnostic’s equivalent of a godfather” to the infant Bertrand Russell.

Once described as “the first Whig,” the great Christian philosopher of the thirteenth century, Thomas Aquinas, is here introduced by Maurice Cranston as an exponent of order, justice and government.

Maurice Cranston assesses the background and impact to Thomas Hobbes' masterwork of religious and political philosophy. 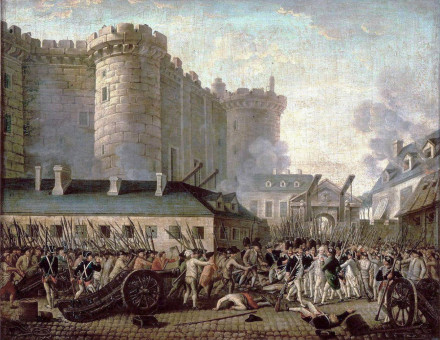 The philosophe may have laid the egg, but was the bird hatched of a different breed? Maurice Cranston discusses the intellectual origins and development of the French Revolution.