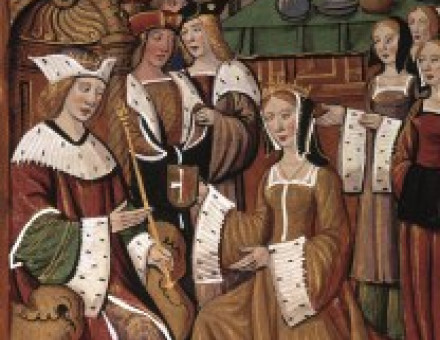 Mary Rose was the younger sister of Henry VIII. David Loades describes how this forgotten Tudor was something of a wild card.

David Loades looks at the man who was king of England in his youth, and her bitter enemy thirty years later.

Foxe's Book of Martyrs and the Face of England

John Foxe’s graphic and angry work depicting the persecutions inflicted by the Roman Catholic church, was partly a response to the rising tide of intolerance across Europe in the mid-sixteenth century, but more specifically to the recent persecution of Protestants in England. David Loades describes the impact of one of the most significant books of its time.