Jeremy Black takes a fresh look at the complex and controversial career of the First Earl of Chatham, the 'great outsider' of Hanoverian Britain. 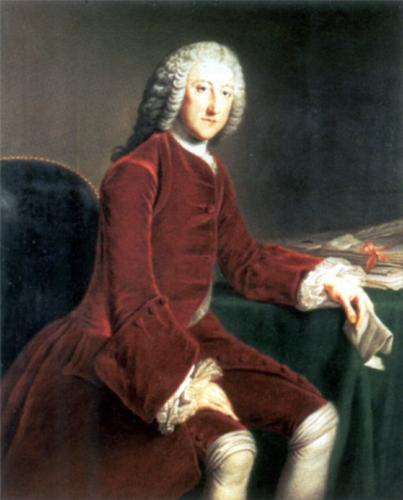 William Pitt the Elder (1708-78), First Earl of Chatham, was a statesman whose personality and views greatly affected British politics from the mid-1740s until his death. He was particularly important as the great war leader in 1756-61. He was, at this time, one of the two Secretaries of State, not obviously the leading minister in the government but someone who dominated it by ability, determination and force of personality. Personality is, indeed, the key to Pitt's rise. Despite appearances to the contrary, he was in part a political outsider, although this was more a matter of temperament than birth. His paternal background offered an instructive example of the flexibility of the English ancien regime, its ability to absorb new wealth and rising men. Pitt's father was an MP, and one of his uncles by marriage, James Viscount Stanhope, a leading minister.