Many paleoanthropologists believe that for most of history it is young people who were in charge. By Michael S. Cummings and Simon Maghakyan. 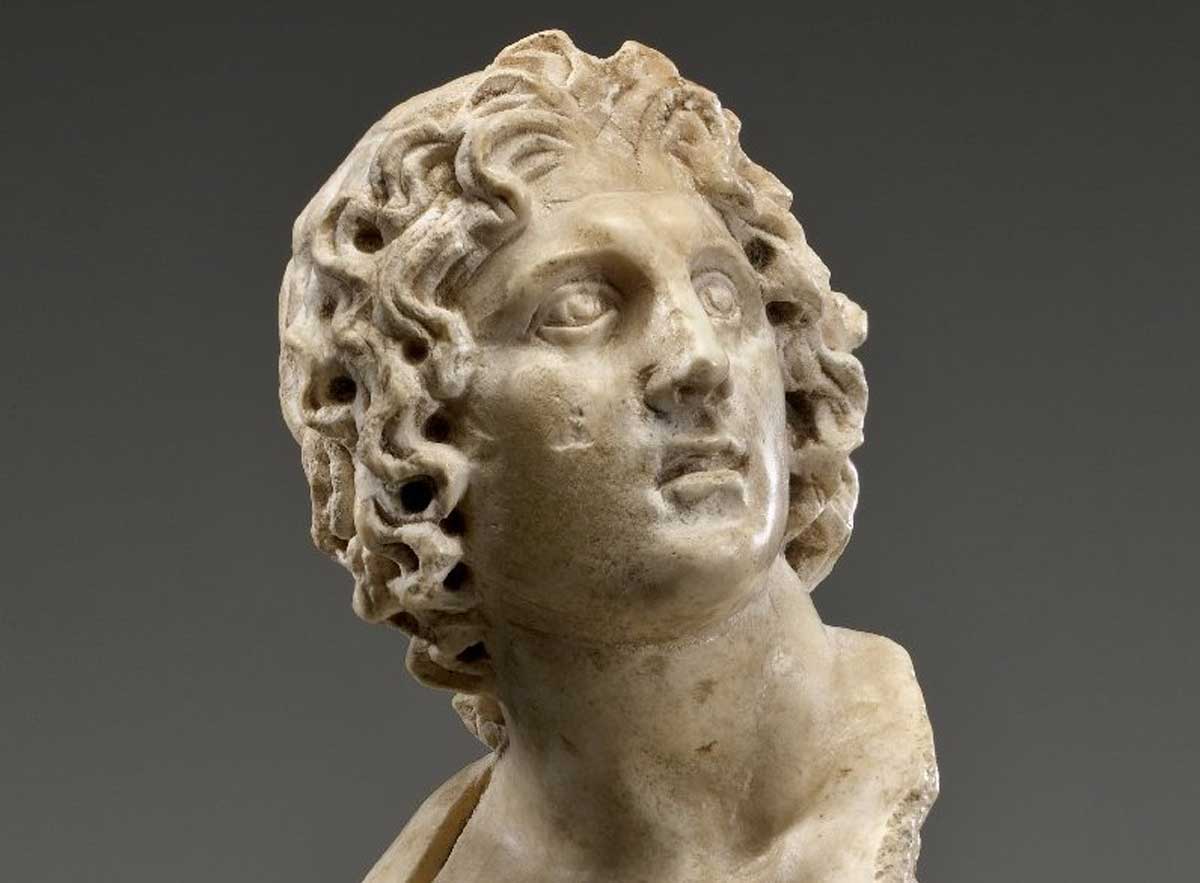 When a teenager named Alexander set out to conquer the world known to his fellow Greeks, contemporaries often lived well into their 40s. But, for the millions of years before Alexander the Great, it is likely that most humans and their ancestors did not live beyond their teens. Like Alexander, our youth-ancestors ruled the Earth – securing and sharing resources, protecting their groups, seeking power, cooking food and pursuing pleasure. Starting about 2.6 million years ago, they created tools, social organisations, then languages and eventually cultures. They worshipped and fought nature, surviving near extinction. As they developed skills to jump-start civilisation, our young ancestors, in their teens and early twenties, were also able to extend the average lifespan.

As older adults gradually took over, so did ageism. Most cultures forgot the contributions of their child- and youth-ancestors and their genetic predisposition to lead. Today’s denial of youth participation in decision making contradicts the overall human record, which largely encompasses leadership experiences of young people, not their elders. Some indigenous peoples have continued to allow children and teens to participate in decision making. The righteous western fight to protect children from forced labour as well as physical and psychological abuses should not be extended to limit opportunities for participation and leadership among people under the age of 18. Denial of young people’s political rights and opportunities flies in the face not only of democracy, but also of evolution itself.

Enfranchising minors could arguably encourage repressive parents to pressure them into casting votes according to their family’s vision. Parental influences can be either good or bad, but in either case they last well into adulthood. The potential for adults to exploit children’s political rights, however, does not justify denying children the opportunities for a political voice and the participation and even leadership they practised by default for millions of years. Given that most citizens never participate in the political process beyond voting, opening the door to youth will not mandate them to get involved or inundate legislatures with teenagers. It will, however, give humanity opportunities for young Alexanders and Alexandras to have a say in the future of civilisation, just as their youth-ancestors did for millions of years.

Better understanding the human story as largely the story of young people can also aid in dealing with some current childhood problems. The genetic predisposition to lead, for example, may help explain the unfortunate prevalence of bullying among children. Since ancient societies were informally hierarchical and power was drawn from demonstrations of physical ability, bullying was probably an important form of influence. Realising this link may aid children in containing bullying. But, like their elders, they need opportunities to influence the world, as they did for millions of years.