Banker, economist, editor and critic, Bagehot “was the antithesis of the grand Victorian man of letters.” 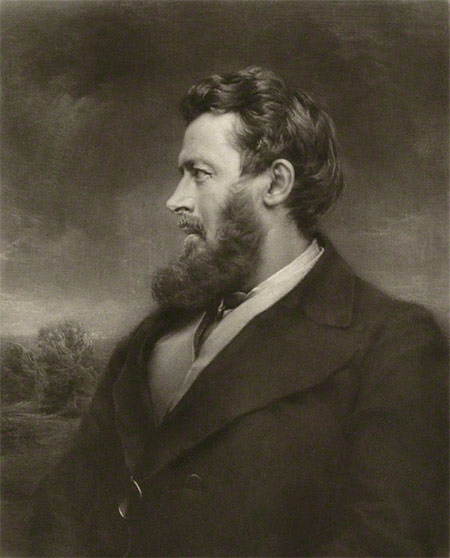 It would surprise Walter Bagehot that he should still be widely read and appreciated all over the English-speaking world. His books and articles were addressed to his contemporaries, unlike those of Macaulay, “who” (he once observed) “regards existing men as painful pre-requisites of great grand-children.” The antithesis of the grand Victorian men of letters, Bagehot was a modest man, who set no large store by his position, although he was the first great editor of The Economist. By origin he was a country banker, by taste a master of hounds, and he died at a tragically early age. Yet not only was he the author of a host of aphorisms and phrases that have passed into the language, but an economic and political analyst whose findings exerted a considerable influence upon his contemporaries and successors. 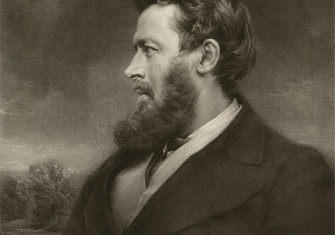 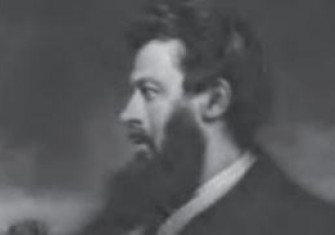