A rage for Mesmerism gripped society in London at the end of the 18th century, as it had in Paris and Vienna. But it was to be short-lived. The excesses of its devotees soon discredited the 'science' in the eyes of the public and it eventually became a vehicle for unbalanced fringes of society. 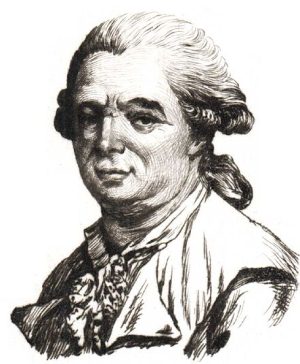 In 1785, Mesmerism first came to England. We know about Mesmerism today largely as the forerunner of later movements – hypnotism, which became important in Victorian medicine, spiritualism, and not least, psycho-analysis, since in his early practice Freud used Mesmerism as his therapeutic medium. But who exactly was Mesmer, and what impact did his ideas have when they first came to England?