Kate Wiles surveys one of the world's oldest surviving maps, prepared for a quarrying expedition led by Ramesses IV.

It shows a 15km-stretch of the Wadi Hammamat, the ‘Valley of Many Baths’, oriented with south and the source of the Nile at the top. Shown on this portion of the map are a quarry for bekhen stone, a prized blue-green material used to carve statues of gods and pharaohs, and a gold mine. Nestled at the foot of some hills (stylised cones with pink, wavy flanks) to the north are four small houses for gold-workers, which are close to a temple to the god Amun. The map also shows the locations of various rock types, including gold-bearing quartz, which  is represented by three pinkish stripes on the hill at the top, above the gold mine. Inscriptions elsewhere describe the purpose and destination of the quarried stone. 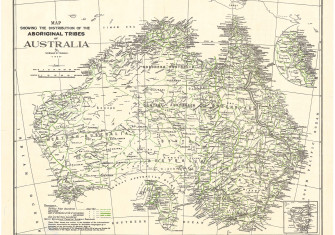 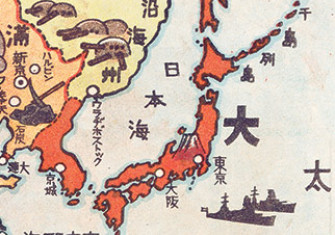