Tattoos: The Legacy of a Seafaring Heritage

From Captain Cook to playboy Prince Bertie, Tessa Dunlop examines the appeal of the tattoo among high society. 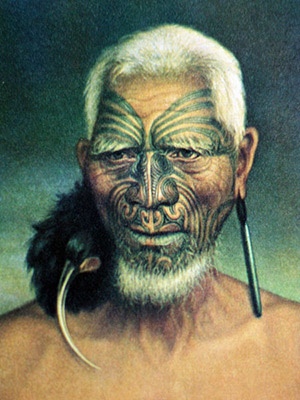 A tattoo: would you? According to recent research the answer is very possibly, yes. One fifth of contemporary British adults have at some point been ‘inked’. Once considered the preserve of a variety of subcultures – criminals, sailors, prostitutes, bikers – tattooing is now mainstream. Samantha Cameron has one (a discreet dolphin below the ankle), as does the actress Charlize Theron (a fish on her ankle and a flower on her foot). Angelia Jolie has too many to count, ditto David Beckham (including his wife Victoria’s name misspelt in Hindi).

However, while today’s press get excited about every new indelible etching, this fetish for tattooing among society’s elite is not new. Indeed over a hundred years ago tattooing was a novel pastime among the very wealthy in London’s most fashionable circles: an artistic reminder of the nation’s imperial reach.

Certainly the tattoo’s modern origins were exotic, if a little painful: