The rupture of a giant molasses tank in Boston just after the First World War caused devastation and led to the longest legal case in the city’s history. 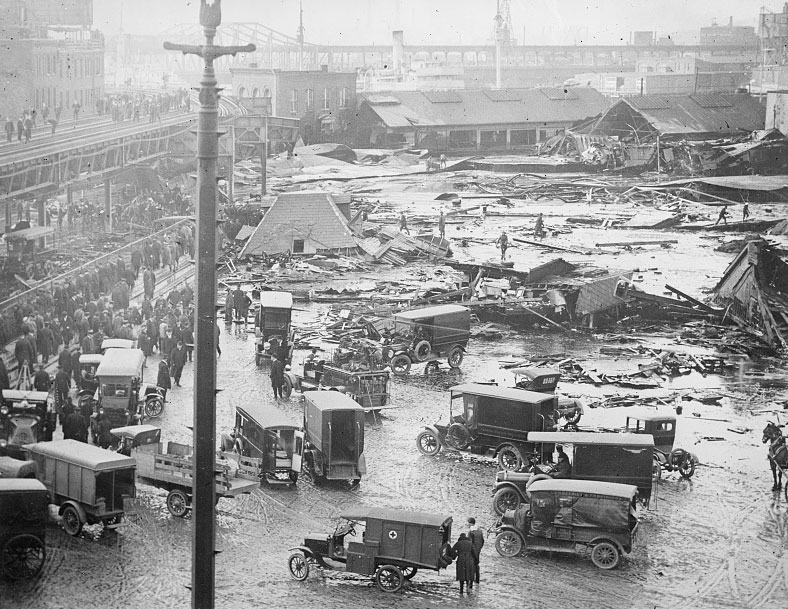 On January 15th, 1919, in what was probably the most bizarre disaster in United States' history, a storage tank burst on Boston's waterfront releasing two million gallons of molasses in a 15 ft-high, 160 ft-wide wave that raced through the city's north end at 35mph destroying everything it touched. 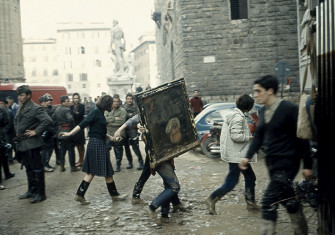 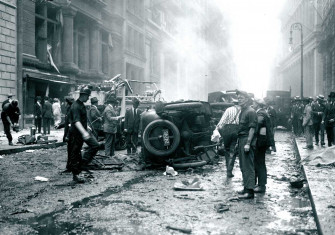