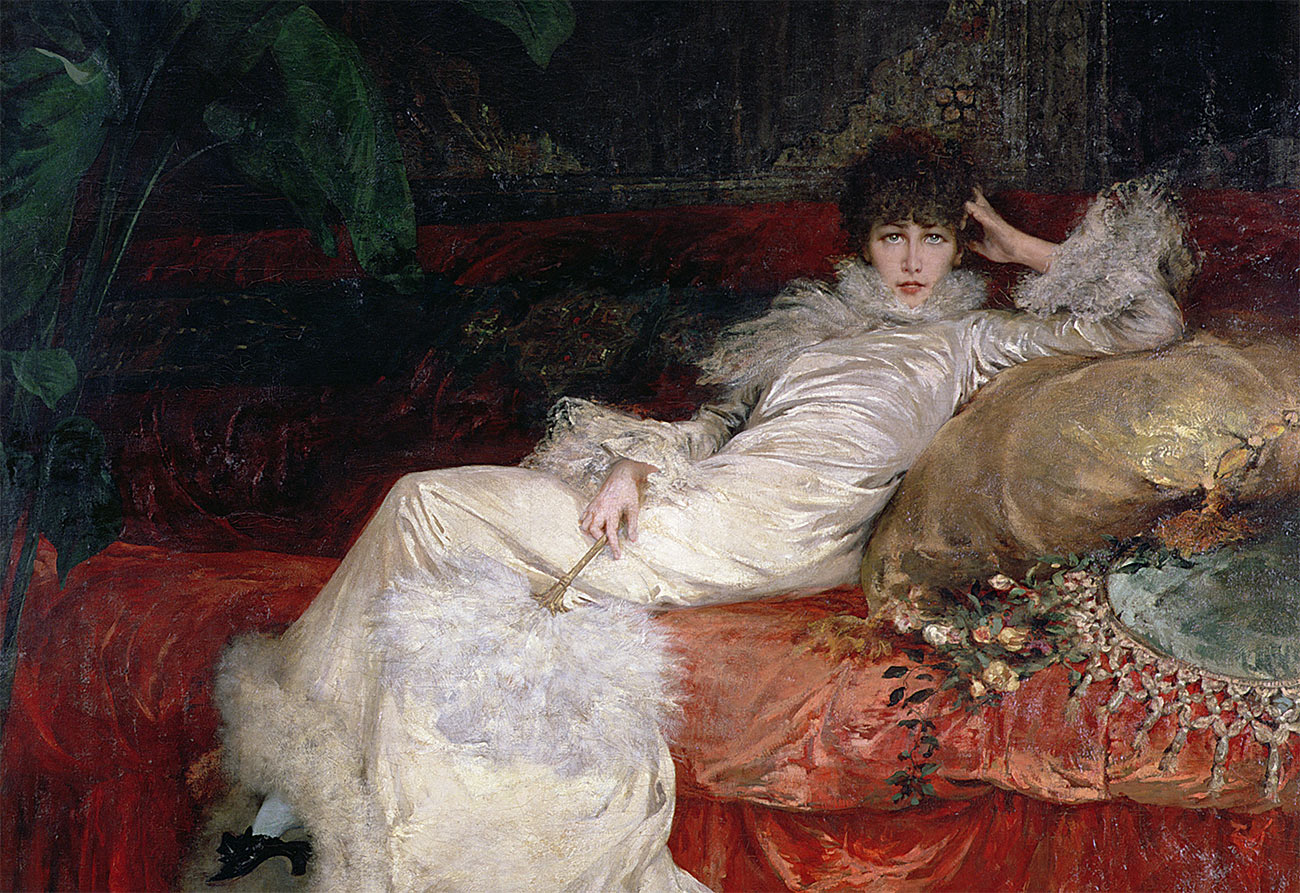 When contrasted with Wilde’s social comedies, Salomé seems ‘like a piece of literary driftwood that has made its way across from decadent France to the shores of Victorian England’, writes Norbert Kohl in Oscar Wilde: The Works of a Conformist Rebel. When writing this, his fourth play, Wilde drew on the art he was exposed to during regular visits to Paris. One story about Salomé’s conception places Wilde in a Parisian café towards the end of 1891, describing his play to Symbolist poets Adolphe Retté and Stuart Merrill. As his biographer Vincent O’Sullivan attested: ‘He invented, not in silence but in talking.’