No other leader of the French Revolution held the centre of the revolutionary stage so long as Robespierre. George Rudé portrays him as its personification and guiding spirit — a man of lofty aspirations, though according to the popular legend a fanatical man of blood. 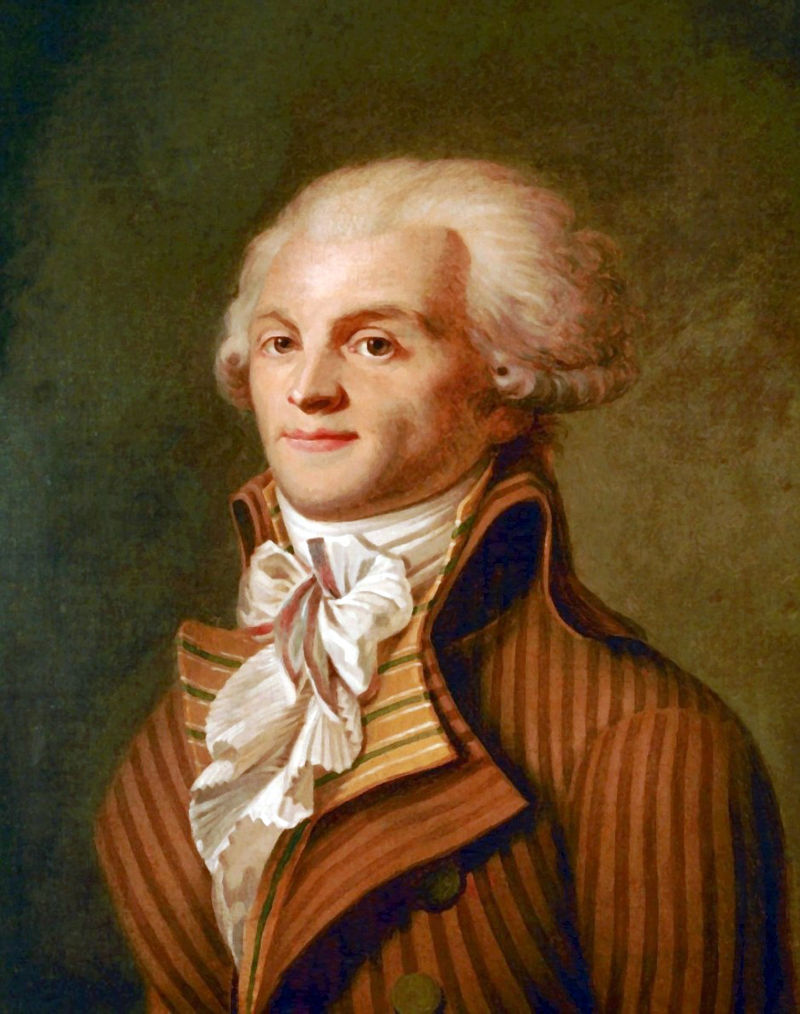 Of the leaders of the French Revolution none has a greater claim to be considered its guiding spirit, its very personification, than Maximilien Robespierre. At times, the names of other contenders have been put forward – Mirabeau as the outstanding personality of the Constituent Assembly; Danton as the embodiment of revolutionary national defence; Marat as the ever-consistent exponent of Terror; and even Carnot, the 'organizer of victories.'

But none of these held the front of the stage for as long: Robespierre alone left his mark on the whole course of the Revolution from its inception in May 1789 until his death in Thermidor (July 28th, 1794); and when he fell the Revolution seemed to stop in its tracks and certainly took a very different course; some would say it stopped altogether.