In the Thick of It

Eyewitness reports of European wars and the febrile mood of nations as they tipped into conflict. 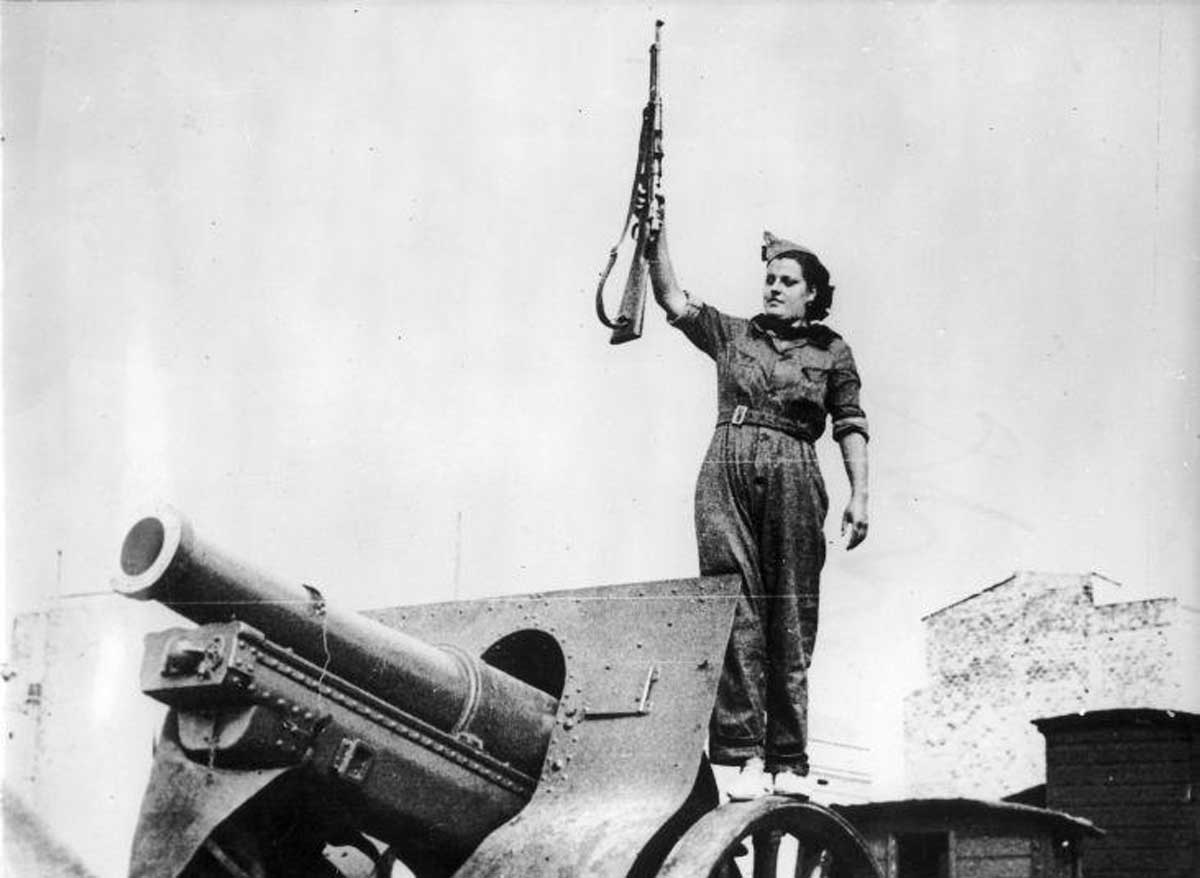 In this highly readable series of essays, the American foreign correspondent Virginia Cowles chronicles her coverage of European conflicts from the Spanish Civil War to Britain’s ‘Invasion Weekend’ of 1941. First printed that year and a bestseller, this reissue opens with Christina Lamb’s pithy introduction, paying tribute to Cowles as a female pioneer in a male-dominated field. Cowles was 26 years old, a debutante from Boston eager for ‘more vigorous reporting’, when she persuaded an editor at Hearst newspapers to send her to Spain in 1937. She arrived in Madrid with only three wool dresses, a fur jacket and ‘no qualifications as a war correspondent except curiosity’. But the deep humanity of the eyewitness reports she produced remain classics of war reportage.

Cowles’ thirst for investigation, her physical courage, risk taking and tolerance of physical discomfort certainly paid off. Despite grumblings from (male) editors who thought that women had no place writing about war, she proved adept at gaining access to frontlines she compared to ‘a mad tea party from the pages of a bellicose Alice in Wonderland’. In Spain, she was among the few correspondents to cover both sides, watching as Franco’s troops at the port of Gijon closed in on the Republican army ‘like a nutcracker’.

Like any journalist, her contacts were everything and hers included Winston Churchill and Neville Chamberlain. In Nuremberg to cover the infamous week-long Party Congress, Cowles dined with 24-year-old Unity Mitford, ‘a tall Junoesque girl, with shoulder-length blonde curls and large blue eyes’, who, she observed, was ‘the only person the Führer would condescend to see’. Mitford claimed Hitler did excellent imitations of Göring, Goebbels, Himmler, Mussolini, ‘[a]nd sometimes, he even imitates himself’. No doubt Cowles was disappointed when, at a diplomatic tea party later that week she met the flesh and blood Hitler, who seemed ‘just an ordinary and inconspicuous little man’.

Looking for Trouble offers insight into the febrile mood of nations as they tip into conflict. In Prague after the annexation of the Sudetenland Cowles watches ‘three schoolchildren cycling down a dusty road, their pigtails flying in the breeze, with long grey cylindrical gasmasks slung carelessly over their handlebars’. In pre-war Moscow, despite queues everywhere, the shops are ‘stockingless’ and, on a train from Prague, German passengers dismiss the news that the Allies will declare war following their country’s invasion of Poland. In France she witnesses the flow of refugees ‘choking the roads from Paris to Tours’. She writes with searing clarity of ‘World War No. 2’ as a product of propaganda in the Soviet Union and Germany, describing Goebbels as that nation’s ‘most dangerous weapon’.

By contrast, she regards Britain’s government as a pillar of democracy, with its ruling class possessed of the utmost regard for justice, loyalty and integrity. But, while Cowles is deeply impressed with the nation’s elastic oligarchy, perhaps nurtured by lunches with the Churchills and dinners with the Chamberlains, she regards the working class with some trepidation. Mrs Sullivan, the housekeeper of her London flat, appears to be her main source for its views. It is a pity, as the 14 stone housekeeper who is never without her hat and may (or may not) have strangled her neighbour in a dispute, seems a rare moment of lazy journalese in an otherwise astute account of World War No. 2. 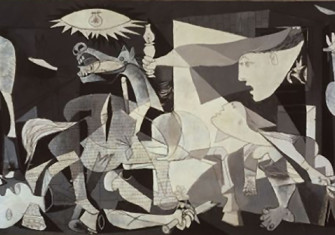 Guernica: Black and White and Red All Over 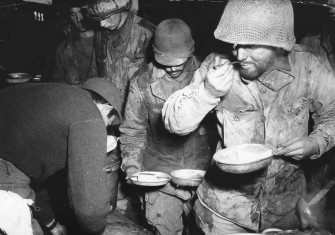