Was the antiquary a ‘bad-tempered crank and gullible collector’, or a pioneering historian? 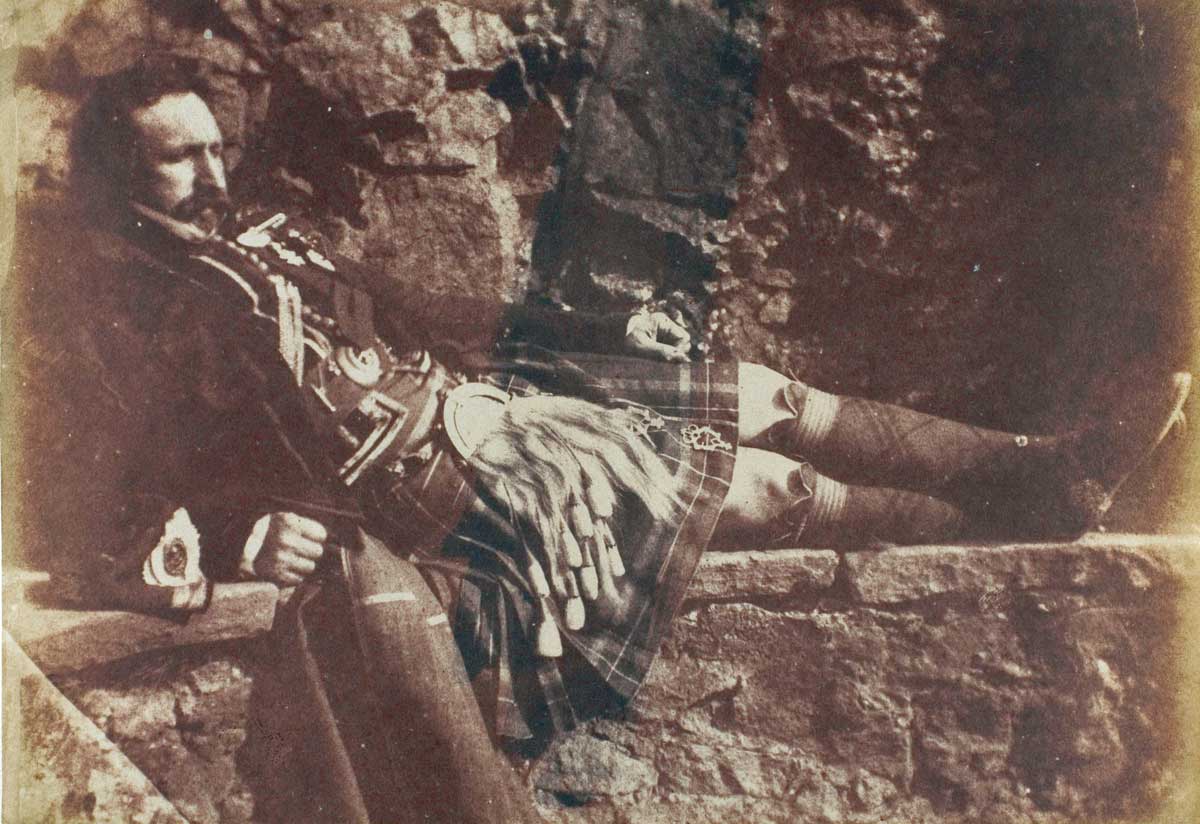 The antiquary has had some mixed reviews over the past couple of centuries. At best, they have been depicted as dogged but dull, forever in pursuit of armorial bearings and genealogies that stretch back to Noah and beyond. At worst, they are lampooned as bad-tempered cranks, gullible collectors of relics, locked away in a private closet to drool over Sir Philip Sidney’s billiard cue and Cardinal Wolsey’s hat.

Rosemary Hill’s important new account of the evolving antiquarian consciousness in the late 18th and early 19th centuries doesn’t quite restore the antiquary’s reputation: Time’s Witness features too many bad-tempered cranks and gullible collectors for that. (And it is all the better for them.) But it does present a picture at once richer, more sympathetic and more challenging of these pioneering historians. Apart from a brief introductory account of some early figures – Leland and Camden, Dugdale and Aubrey – the book is devoted to exploring how, between the fall of the Bastille in 1789 and the opening of the Great Exhibition in 1851, a small group of men and women changed the way we think about the past, reclaiming its material remains and preparing the way for the study of history as an academic discipline. Hill’s narrative switches between Edinburgh and Paris and London, between Walter Scott and Waterloo and the dodgy dealers of Wardour Street, as she draws out a network of connections between independent scholars on both sides of the Channel.

Some of them will be familiar to students of late Georgian and early Victorian history: Thomas Rickman, for example, who came up with the categories of Gothic architecture – Norman, Early English, Decorated and Perpendicular – that we still use today; John Britton, too, whose monumental multi-volume Beauties of England and Wales (1801-16) and Cathedral Antiquities of England (1814-35) remain essential sources for the study of buildings and monuments that have long gone. Others, though, Hill has rescued from unjust obscurity: Edward Willson and Dawson Turner, Francis Douce and Charles de la Rue. And she brings them to life in all their petulant rivalries, all their earnest quests for the truth, or for their own versions of it.

We meet the Allen brothers, for example, the sons of an English naval officer who changed their name to Sobieski Stuart and swanned about the salons of Edinburgh wearing elaborate Highland dress and hinting that they were the legitimate grandsons of Bonnie Prince Charlie. The Allens ‘discovered’ a 16th century history of tartan, the Vestiarium Scoticum, which attributed particular tartans to different Highland clans. Published in 1842, this ‘invention of tradition’, to use Hugh Trevor-Roper’s phrase, was a complete fake, the work of a disgruntled radical named Robert Watson who strangled himself in a London inn in 1838 using a poker and his cravat. And yet, in that way which the past has, even an imagined past, of imprinting itself on the present, Watson’s versions of ‘old’ clan tartans are still with us, highly respected and totally inauthentic.

There was the debate over the Bayeux Tapestry. What, exactly, did it show? Concerned at its deteriorating state, in 1818 the Society of Antiquaries sent draughtsman Charles Stodhard over to the Hotel de Ville at Bayeux to record it. Stodhard not only made careful drawings of the tapestry; he and his wife and collaborator, Eliza, decided it should really show Harold being struck in the eye by an arrow. So Stodhard drew an arrow. Life subsequently mirrored art: when the city of Bayeux came to create a museum for their tapestry in 1842, the fabric was restored using Stodhard’s drawings as a guide. ‘Thus’, says Hill, ‘the arrow went into Harold’s eye and into history.’

Some antiquarians inhabited the material past in a very real way, like Eustache-Hyacinthe Langlois, who lived with a jumble of ancient stained glass, a hoard of medieval carvings, an alcoholic wife and seven children in the corner of an abandoned convent in Rouen. Others preferred to manufacture a suitable setting for their antiquities. Samuel Meyrick, the great collector of arms and armour, created his own Romantic castle. When his offer to buy the ruinous but picturesque Goodrich Castle overlooking the Wye was turned down, he bought a plot of land next door and in 1828 he began ‘to build instantly a dwelling in the style of Edward 2nd’. Goodrich Court was fitted out with drawbridge, portcullis, turrets and battlements. Thomas Willement designed heraldic banners and a stained glass window featuring a portrait of Meurig ap Llewelyn, ‘esquire of the body to Henry VII’, from whom Meyrick dearly wanted to claim descent. And a vast gallery was filled with Meyrick’s armour displayed on human and equine dummies. (The wooden horses were equipped with real manes, obtained, says Hill, ‘with some difficulty, from knackers’ yards’.) The effect was spoiled a little by all the ‘Don’t touch anything’ notices scattered about the place; Goodrich was open to the public from the start.

For others who were eager to surround themselves with relics of the past, Wardour Street dealers were happy to provide suits of armour, manuscripts and furniture made up of old and new fragments, put together in a process known as ‘sophisticating’. As Hill points out, this was not necessarily an attempt to deceive, but simply one aspect ‘of a relaxed view of “authenticity”’. Not everything that was false was fake, a theme that runs through Time’s Witness, pushing us to think differently about the past, challenging our expectations of how that past should be recorded and interpreted and, above all, placing the Romantic sensibility and its embracing of subjectivity and imaginative reconstruction at the heart of historical enquiry.

‘The history we have, at any given moment’, says Hill in her preface to this entertaining and thought-provoking book, ‘is the history we want. It is the picture we choose to see in the clouds.’ In this time of strident moral certainties, that is something that modern historians on all sides would do well to remember.

Adrian Tinniswood’s Noble Ambitions: The Fall and Rise of the Post-War Country House will be published in October. 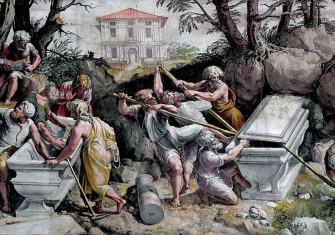 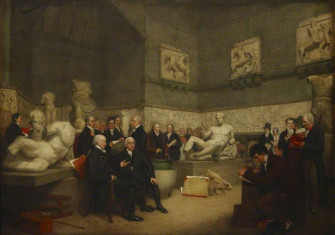