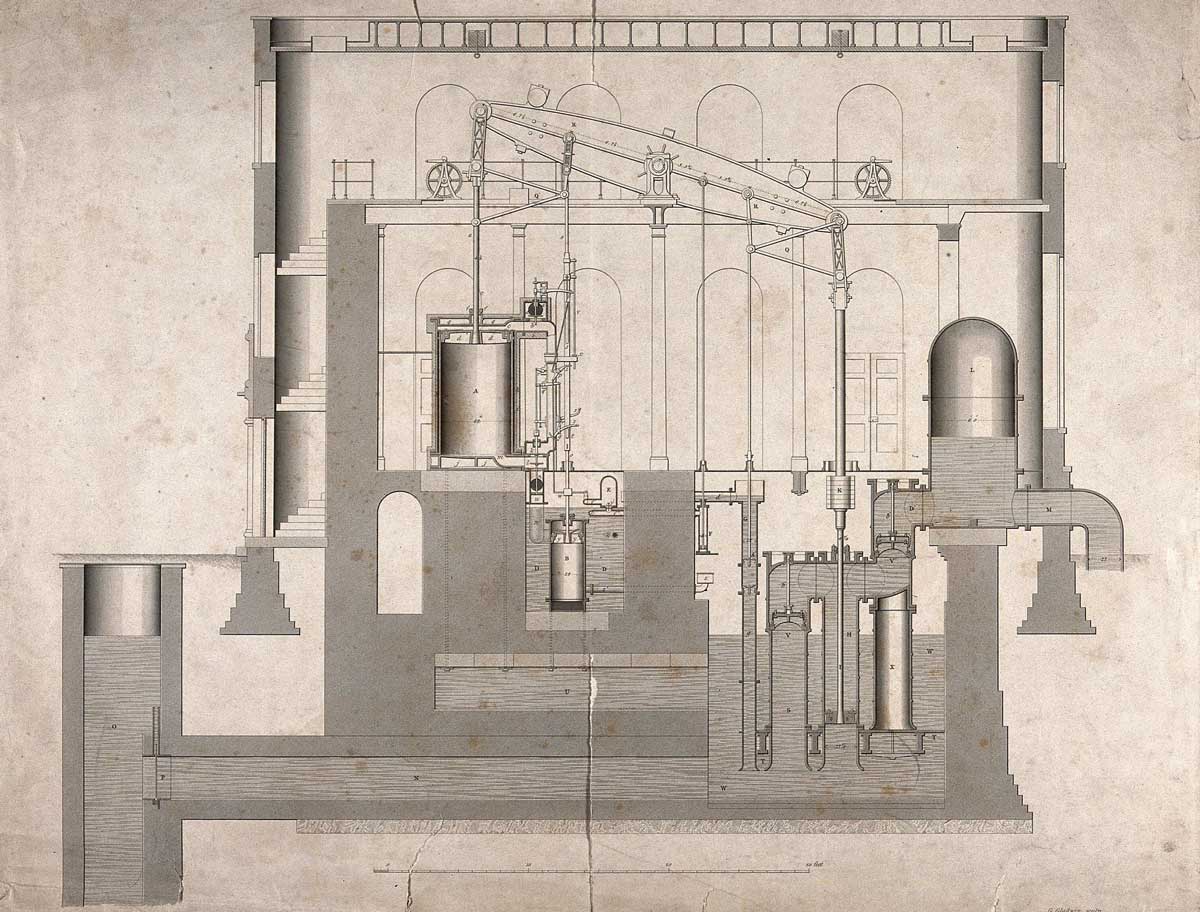 So fundamental is thermodynamics to modern science that C.P. Snow, in his landmark 1959 essay ‘The Two Cultures’, made ignorance of the Second Law of Thermodynamics the scientific equivalent of never having read any Shakespeare. ‘This law is one of the greatest depth and generality’, he later wrote. ‘It has its own sombre beauty: like all the major scientific laws, it evokes reverence.’

Yet, as Snow himself noted, the opaque name, ‘thermodynamics’, is a curse. It obscures the simple beauty of the theory of entropy, which is fundamental to the existence of time itself. Its universality and its usefulness have captivated scientists from James Joule to Stephen Hawking. Their stories are told with panache in Einstein’s Fridge.

Paul Sen brings the personalities to life: complex, fallible characters, sometimes inspired, sometimes misled by their powerful intuitions. He details the thought experiments of Rudolf Clausius and James Clerk Maxwell – imaginary scenarios that could be incredibly fruitful, when physical tests of hypotheses were often inconclusive – and he adds rich analogies of his own to help explain the developing theories. More importantly, he puts those theories into context. From the need for efficient steam power in Joule’s family brewery, to the biblical reading that inspired Lord Kelvin’s prediction of the heat death of the universe, to the demand for low-carbon energy today, Sen highlights the varied social, economic and institutional conditions that shaped science over more than two centuries.

‘The history of science is the history that matters’, Sen argues, and this ambitious book, replete with diagrams, is both history and science. Yet its publisher brands it ‘popular science’. Snow’s Two Cultures, it seems, remain with us: history of science is still seen as not quite history, consigned to the science sections of bookshops and presented on TV by scientists rather than historians (as if only serving generals fronted documentaries on the world wars).

As a TV producer, Sen has made some captivating, nuanced documentaries about the history of science. And (apart from its rather half-hearted referencing) Einstein’s Fridge mostly avoids the pitfalls of some pop science books, Ladybird-style stories of isolated geniuses plucking ideas fully formed from thin air. At times, perhaps, it is overambitious. The latter parts of the book, surveying the broad applications of thermodynamics in the 20th century, offer less of the cultural context that makes the opening sections on entropy so rich; the sketches of more recent scientists, such as the ‘inspiring’ Hawking, seem a little one-dimensional. And while acknowledging that Einstein’s genius has been mythologised, Sen cannot resist repeating the time-worn story that his stint in the Swiss Patent Office gave him nothing more than time for blue-sky thinking. It may have been undemanding, but the patent system also offered Einstein a stupendous vantage point to survey the cutting edge of electric science and technology.

The shifting relationship between science and technology is at the heart of this book. Thermodynamics is the epitome of how science, counter-intuitively, follows technology: the inventors of steam engines and refrigerators did not yet understand the science that made them work. But Sen also stresses what the science of thermodynamics contributes to technology and presents a compelling case to rehabilitate this unattractively named field. Thermodynamics is great science and it is great history, too.

Seb Falk is author of The Light Ages: a Medieval Journey of Discovery (Allen Lane, 2020).