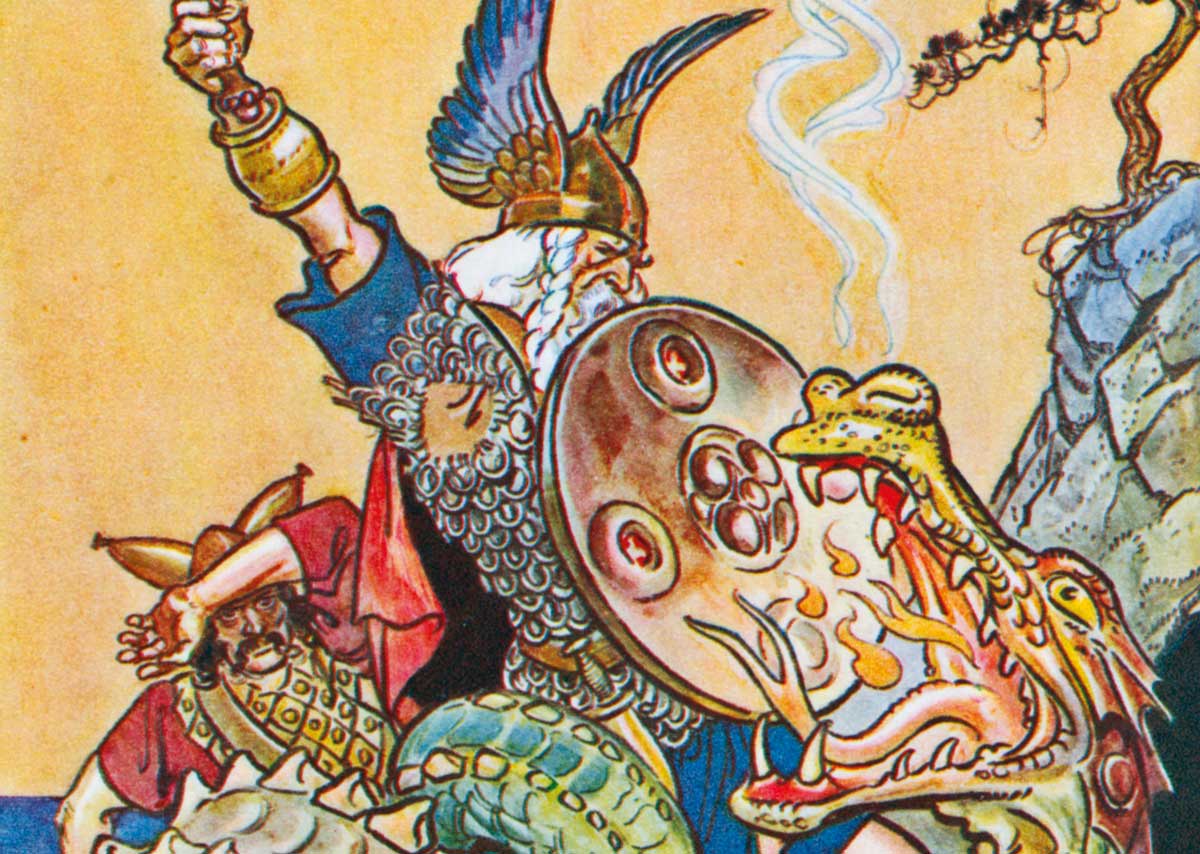 In the introduction to his 1952 translation of Beowulf, the Scottish poet Edwin Morgan ventured that in translation ‘communication must take place; the nerves must sometimes tingle and the skin flush, as with original poetry’. Morgan’s aim was to ‘interest and at times to excite the reader of poetry without misleading anyone who has no access to the original’. Fidelity and accuracy are all well and good, but a true translation must speak to the reader. It must connect in a way that sparks a dialogue with the tingling life fluttering within their bone-house, to borrow a much-loved Old English kenning. And it is precisely this deeply exciting conversation – between translator and reader, between the Old English epic and the 21st-century moment – that Maria Dahvana Headley’s radical verse translation of Beowulf achieves so brilliantly. From its opening lines, Headley’s bold, bombastic style ushers us into a mead hall that is both recognisable and exhilaratingly new:

Bro! Tell me we still know how to speak of kings! In the old days,
everyone knew what men were: brave, bold, glory-bound. Only
stories now, but I’ll sound the Spear-Danes’ song, hoarded for hungry times.

Much has been made of Headley’s presentation of Beowulf as a ‘bro-story’ that brings to the fore the macho heroism, boasting and competitiveness on which the monster-fighting Beowulf thrives (until his determination to pit himself against the dragon leads to his death and the doom of his people). The translation of the opening, declamatory ‘Hwæt’ as ‘Bro!’ is deliberately, and refreshingly, different from Seamus Heaney’s 1999 rendering: the weighty and measured ‘So’ of his Irish forebears. For Heaney, Beowulf was a poem of ‘mythic potency’; for Tolkien before him (who allowed himself a drinking metaphor that would hold its own in Headley’s bar-room Beowulf) the poem was ‘a solemn funeral-ale with the taste of death’. Headley approaches her task as translator with a similar seriousness – there is precise scholarship at work here and a deep understanding of the language and style of the original poem – but Headley’s translation also injects new life into the epic.

In her rich and engaging introduction to the translation, Headley writes that ‘Beowulf is not a quiet poem’. It is ‘a dazzling, furious, funny, vicious, desperate, hungry, beautiful, mutinous, maudlin, supernatural, rapturous shout’. Headley’s noisy poem would, I think, be welcomed by Edwin Morgan, who insisted that ‘whatever the tradition of the original poetry may have been, the translator’s duty is as much to speak to his own age as it is to represent the voice of a past age’. Headley’s translation fizzes with contemporary energy (Beowulf waits for Grendel ‘fervid and flexing’), it made me laugh (when ‘Grendel’s goose would be cooked’) and it is not afraid to puncture the gravity of the story with a knowing understatement (‘Bro, Fate can fuck you up’). Such moments often sent me back to the original poem to discover, with delight, that Headley had deftly captured the tone of a speech or offered a fresh perspective that made me rethink my own understanding (which is the highest praise that I can offer a translation).

Headley acknowledges that there can never be any such thing as a ‘perfect’ translation. ‘What the translated text says’, she declares, ‘is a matter of study, interpretation, and poetic leaps of faith’. In the depiction of the scop (the poet) within King Hrothgar’s mead hall, she offers a playful aside that nods at the poem’s place in the academy and classroom: ‘The scop had opinions, and he shared them: compare/contrast.’ As our scop with her own opinions to share, Headley invites us to compare and contrast, as we might in an essay on the poem. In my own experience of discussing this translation with my students, they have been enormously excited by the contemporary ways in which Headley has welcomed them into her text, one of the most important of which is her feminist approach. Headley not only centres the poem’s female characters and ameliorates the words used to describe them (Grendel’s Mother, the ides aglæcwif, is a ‘warrior-woman’, rather than the pejorative ‘wretch, or monster, of a woman’, who appeared in the glossary of Klaeber’s 1922 edition of the poem, for example). She borrows marital imagery to describe conflict and male bonding, hinting at the ways in which women in the poem are often relegated to second place. ‘War was the wife Hrothgar wed first’, we are told, and the king’s mead hall is built ‘as a house to espouse his faithful’. (This band of brothers ethos recalls Morgan’s own description of his translation as his ‘unwritten war poem’, channelling his experiences in the Second World War.) Yet Headley depicts the dragon as female, foregrounding both her potential vulnerability and her underestimated power in this male dominated world. When the thief plunders the hoard, Headley translates poignantly: ‘Up she rose, raving, grieving, though to cry out / was to confess she’d been stripped while sleeping.’ Of Beowulf: ‘His plan would be his pyre – he imagined the dragon / a dimwit, clocking neither her courage nor her grit.’

In his much-quoted 1940 essay, Tolkien declared that ‘if you wish to translate, not re-write, Beowulf, your language must be literary and traditional’ and he warned against ‘colloquialism and false modernity’. Headley is dragon-like in bringing her courage, grit and considerable poetic talent to the task of translation, yet also conveys plenty of its literary tradition. She makes rich use of alliteration, echoing the Old English metre (‘Grendel hurt, and so he hunted’) and creates compounds that match the power of the original (Grendel ‘howl-haunted’ the hall; treasure is ‘gore-loot’). The Beowulf that emerges not only speaks to us but demands to be heard in our 21st-century moment. And what a captivating shout it is, bro! 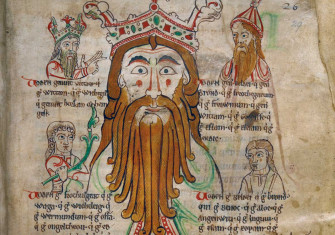 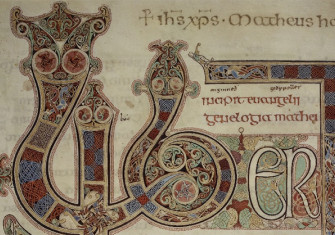