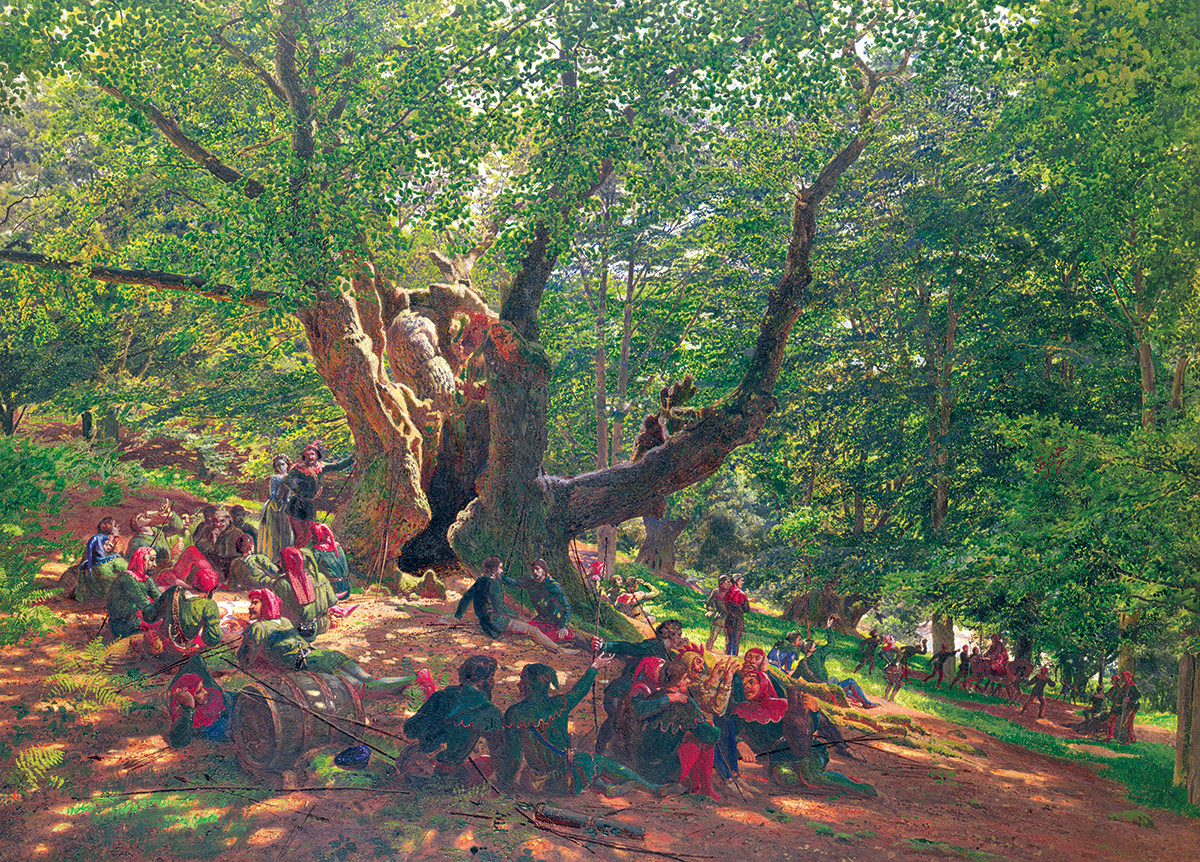 Sean McGlynn reconsiders the origins of the popular myth and suggests a new contender for the original folk hero; not an outlaw from Nottingham but a devoted royal servant from Kent, who opposed the French invasion against King John in 1216.

Lythe and listin, gentilmen,
That be of frebore blode;
I shall you tel of a gode yeman,
His name was Robin Hode.
[A Gest of Robyn Hode, 15th century]

Robin Hood is an ever-present figure in the pantheon of English heroes, continually capturing the imaginations of historians and writers of historical fiction as much as those of the general public. Whether he was a real character or not is the subject of perpetual debate. The paradox is neatly captured by the entry on Robin Hood in the Oxford Dictionary of National Biography, in which the author argues that his biographical subject was entirely mythical.