Chris Corin exposes the huge apparatus created by Tsarist Russia to combat the threat of revolution. 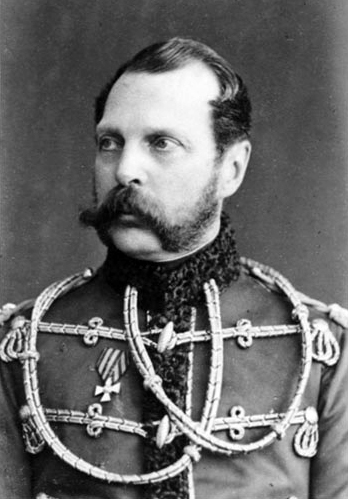 The People’s Will, which carried out the assassination of Alexander II in 1881, had a profound effect on both the revolutionaries and the authorities in the years before the 1917 revolution. Both revolutionary parties which developed at the end of the century – the Socialist Revolutionaries (SRs) and the Social Democrats (SDs) – can be considered the heirs of the People’s Will, while the assassination led to the development of new policing methods and an enhancement of the Okhrana, the secret police. Here we enter konspiratsia (world apart), a twilight zone where the worlds of the security police and underground activists met.