One of the great conspiracy theories of the Second World War is that the ­Americans struck a deal with Mafia mobsters to ­conquer Sicily. Tim Newark exposes the truth behind this notorious story of Mafia collaboration. 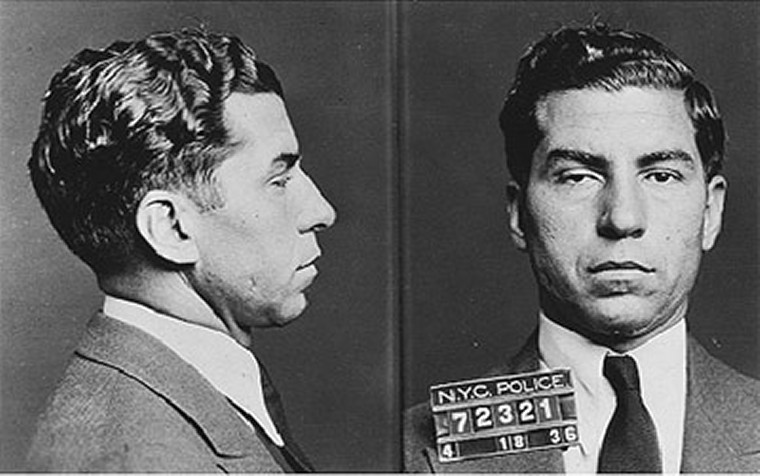 Despite Mussolini’s successful crusade against the Mafia in the 1920s, it survived in Sicily and twenty years later Sicilian gangsters commanded tremendous influence in Europe and America. After Pearl Harbor and Germany and Italy’s declaration of war on the US in December 1941, there were huge fears about an attack on America’s Eastern seaboard. To protect New York and its docks, US government security agencies were anxious to talk to anyone who might help including the Mafia.