There is nothing new about political divisions, nor attempts to heal them. 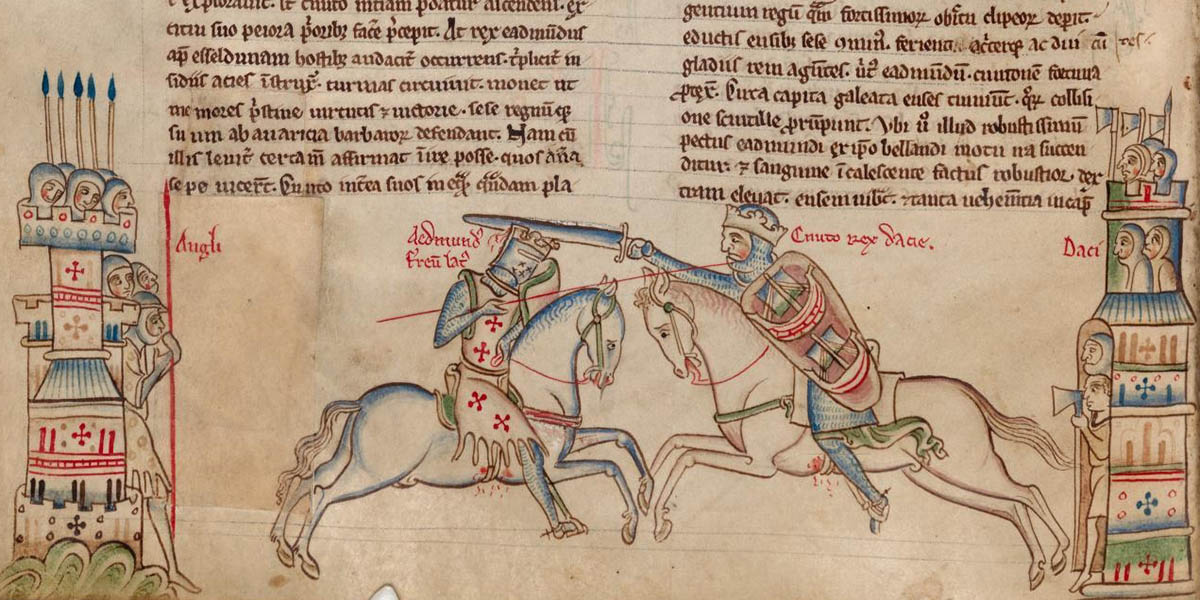 Underneath York Minster, in a dimly lit part of the crypt which has been turned into an atmospheric exhibition space, a small book is displayed in a position of honour. It is a beautifully decorated Anglo-Saxon copy of the Gospels, made in Canterbury and brought north by Wulfstan, Archbishop of York between 1002 and 1023. With a few brief interruptions it has been in York ever since and is still used in the consecration of its archbishops.

Along with the Gospels, this book contains a copy of a letter which was sent a thousand years ago this spring. It was written by the young Danish prince Cnut, who had become king of England at the end of 1016. In 1019-20 Cnut spent some time in Denmark, shoring up his power, and from there he sent this letter back to the people of England, setting out for them his intentions as king. He promises his people that he wishes to be a faithful lord to them, a protector against external threats, a ruler dedicated to establishing peace and curbing injustice.

It was a bold claim for a Viking conqueror to make and a much-needed one. Cnut was speaking to a divided nation, made up of English and Danish communities, some of whom had fought against him and perhaps still did not want him as king. Now he was offering them unity and a fresh start: Danish or English, he calls them all ‘my people’ and promises that all will be equal under the law.

The letter shows the influence of Archbishop Wulfstan, who must have had a hand in writing it. A skilled legislator and royal counsellor, Wulfstan had made his name years before Cnut’s conquest as an outspoken preacher, delivering fiery millenarian sermons denouncing sin and corruption. In the best-known example, his Sermon of Wolf to the English from around 1014, he had described England as a nation in total moral collapse: ‘Nothing has prospered now for a long time, at home or abroad’, he said, listing ‘harrying and hunger, burning and bloodshed’, plague, pillaging and unfair taxation among the many evils afflicting the country. Worse, he felt that under the pressure of sustained Viking attacks, people had abandoned their obligations to family, community and country. After ‘many years of many injustices and unstable loyalties everywhere’, vital social bonds had broken down.

Wulfstan’s mission was to reforge those bonds by preaching repentance and arguing for the unifying rule of law. Once Cnut became king, that meant positioning himself as the young Viking’s chief English adviser, writer of his laws and public pronouncements. Wulfstan’s distinctive turns of phrase can be heard in Cnut’s 1020 letter. The fact that the archbishop preserved it in his Gospel book marked its importance as a solemn and sacred promise from the king.

Though influenced by Wulfstan, the letter is addressed to another of Cnut’s advisers, the Danish warrior Thorkell the Tall, who was acting as regent in the king’s absence. One could write a fascinating historical novel in the style of Hilary Mantel’s Wolf Hall about Wulfstan and Thorkell, two royal ministers forced to work together despite their very different backgrounds. Thorkell was an experienced Viking warlord, who had led huge armies in devastating raids on England in the years leading up to Cnut’s conquest. In 1012, Thorkell’s men had captured and murdered Wulfstan’s senior colleague, Ælfheah, also Archbishop of Canterbury. But Thorkell was no mindless barbarian; he was a tactician and a pragmatist, switching allegiance between Danish and English kings as it suited him. Now he was being asked to enforce royal justice for the good of all.

When Cnut and Thorkell won control of England, Wulfstan must have wondered at first if he would share Ælfheah’s terrible fate. But things turned out differently. ‘A great breach needs a great remedy’, he had preached in Sermon of Wolf; now he sought a remedy by managing to work with those who had formerly been his opponents. To bring peace to a country which had suffered decades of bitter warfare, it was necessary for both sides to put old enmities behind them.

Over the past few years, it has become fashionable to say that the United Kingdom has never been more divided than it is now. From a historical perspective, that is complete nonsense; over the centuries there have been numerous ‘great breaches’, but also many great remedies sought and found. Work like Wulfstan’s – bridging divisions, building better communities – is work which never ends, but has to be done over and over again. 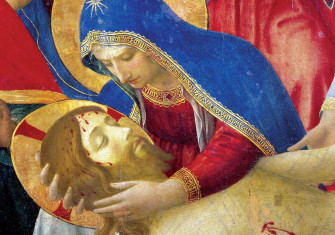 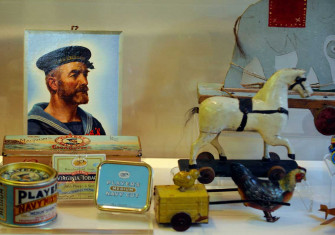