After 800 years, a playful medieval poem still offers lessons in how not to debate. 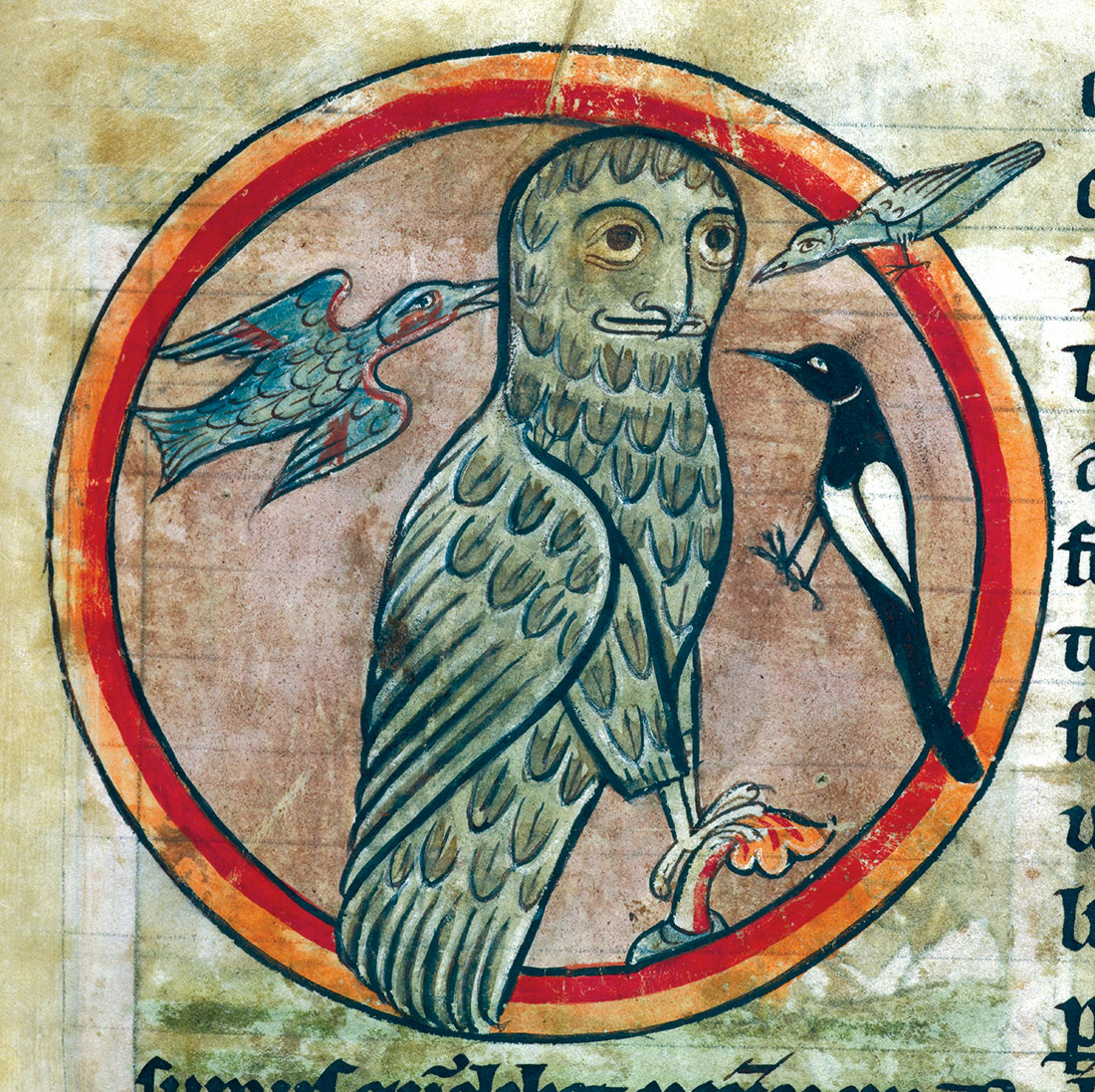 The coming of spring, for medieval poets, usually means the chance of something exciting happening. Once flowers, birdsong and sunshine tempt a poet to roam outdoors, spring may be the time for encounters with fairies, lovers and all kinds of marvellous adventures.

The 13th-century poem The Owl and the Nightingale begins in just such a way, with the poet in a pastoral valley full of blossom. Disturbing this peaceful setting are an owl and a nightingale, who are having a furious argument. The poem recounts a long debate between the two birds, as they attack each other from every possible angle: each bird criticises her opponent and defends herself, discussing everything from their physical appearance to the musicality of their song, their nesting habits and the effect they have on human beings. The nightingale accuses the owl of being ugly and lugubrious, while the owl attacks the nightingale for frivolity and immorality: nightingales tempt humans to thoughts of love, she says, rather than encouraging them to value the serious things in life.

At various points in their debate the two birds seem to represent different binary oppositions or alternative ways of viewing the world: summer and winter, optimism and pessimism, secular and religious life, the literature of entertainment and sober moral reflection. Each of the birds takes up a position on one side, defends her own view and gives no ground to her opponent. The birds quarrel fiercely for almost 1,800 lines of lively poetry, but they never come to any resolution; in the end they fly away, still bickering.

The birds’ creative insults make this one of the most playful and funny of medieval English poems, still a delight after 800 years. Its author’s name was probably Nicholas of Guildford; at one point the poem slips in a joke about the wisdom of a cleric of that name (and his desire for a better-paid job). The poem belongs to a wider tradition of medieval debate poetry, found in many European languages, in which personifications of certain ways of life or points of view argue, with varying degrees of seriousness, about which of them is superior: summer versus winter, holly versus ivy, youth versus age.

The Owl and the Nightingale, however, seems interested not just in the issues being debated between the two birds, but in the idea of debate itself. Debate was one of the cornerstones of a medieval education, especially for anyone training for academic study, the church or the law; learning how to use rhetoric and persuasive techniques was crucial, as was the ability to distinguish between effective and ineffective forms of argument.

This poem is really a lesson in how not to debate. It is a send-up of all the silliest things people do when they are trying to win an argument: the birds engage in personal attacks of the most scurrilous nature, appeal to dubious authority and cite quotations which fail to make the point the speaker thinks they do. They are both experts in deflection, responding to criticism with irrelevant counterattacks rather than engaging with the substance of their opponent’s arguments. Each bird considers herself to be above petty squabbles, repeatedly proclaiming in a lofty manner her resolution not to be drawn into a quarrel: but at the slightest provocation, both of them are slinging insults again.

As the audience laughs at these birds twittering angrily at each other, we may be led to reflect on our own susceptibility to flawed rhetoric, or to be self-critical about our ingrained habits in debate and discussion. But the absurdity of the premise is also part of the joke: the sly implication is that human arguments may be just as frivolous as this squabble, as ephemeral as birdsong. Since neither bird can win, the poem pokes fun at the idea of reducing life and other people to simple antithetical oppositions, a process as unproductive as debating whether one bird is better than another.

Early in the poem the owl (with no awareness of her own hypocrisy) sententiously quotes a proverb to prove the silliness of arguing with fools: ‘wit þan ofne me neȝonie’, that is, ‘You can’t out-gape an oven’. The point of this proverb is that no one can gape more widely than an oven and so, like arguing with a fool, it is an exercise in futility. If this beautifully silly poem has any serious lesson to teach, it is probably that: a warning against allowing an argumentative spirit to make a fool of you. 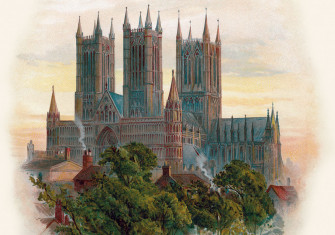 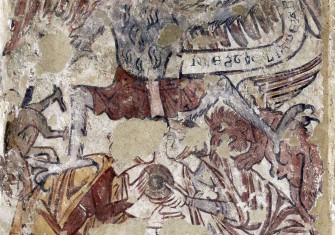