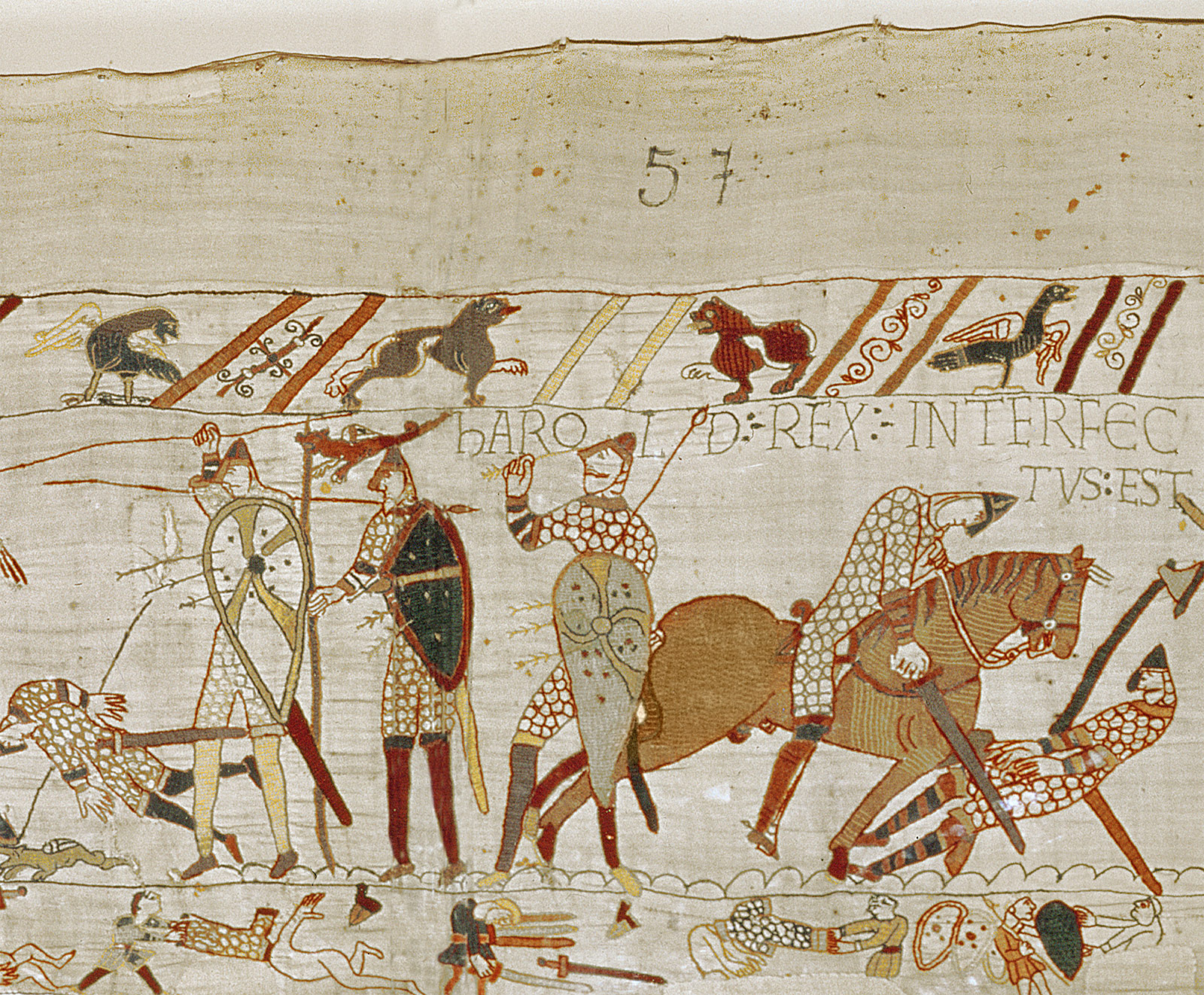 Origins of the English Kingdom

George Molyneaux explores how the realm of the English, conquered in 1066, was formed.

William of Normandy defeated King Harold at Hastings in 1066 and conquered the English kingdom. This was the second time in 50 years that the realm had succumbed to external attack, the first being the Danish king Cnut’s conquest of 1016. Two points about these conquests are as important as they are easily overlooked. The first is that contemporaries regarded Cnut and William as conquerors not merely of an expanse of land, but of what Latin texts call a regnum and Old English ones a rice – both words can be translated as ‘kingdom’. The second is that both in 1016 and in 1066 the kingdom continued as a political unit, despite the change in ruling dynasty. It did not fragment, lose its identity, or become subsumed into the other territories of its conquerors. These observations prompt questions. What did this 11th-century English kingdom comprise? How had it come into being? And how had it become sufficiently robust and coherent that it could endure repeated conquest?