Robin Waterfield looks at the influence of the mother of Alexander the Great in the years following her son’s death. 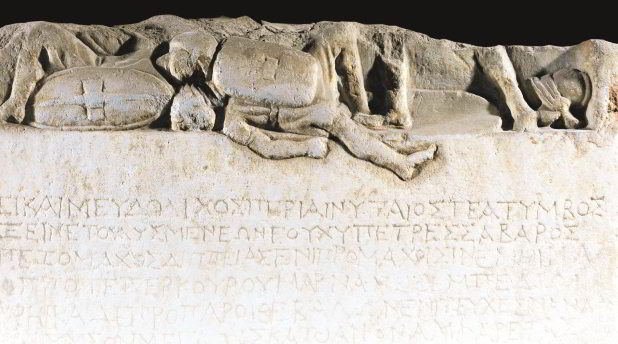 When Alexander III, better known as the Great, died in Babylon on June 11th, 323 BC, aged not quite 33, he left his fledgling empire in a mess. By the time the initial dust had settled, a compromise had been reached and the Macedonian empire found itself in the uncomfortable and unorthodox position of having two kings. Even worse neither of them was fully competent. Philip III (c. 358-317 BC), Alexander’s half-brother, was an adult but mentally subnormal; the other king, Alexander IV (c. 323-309 BC), the son of Alexander III, was still an infant. Perdiccas (c. 360-320 BC), Alexander’s second-in-command, seized power and made himself their regent and protector.