Rowena Hammal examines the evidence to assess civilian reactions to war in Britain from 1940 to 1945. 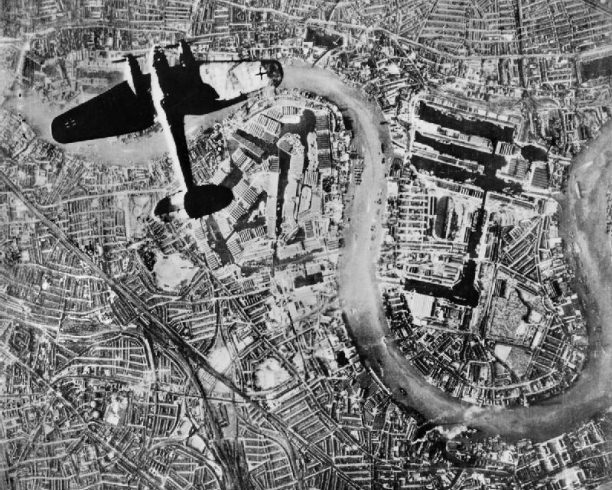 The British civilian population found itself on the ‘front line’ of the Second World War to an extent that was unprecedented and, fortunately, has not been paralleled since. Civilians were the target of enemy bombardment of cities, most notably during the Blitz of 1940-41 but also in the Baedeker raids of 1942 and the subsequent V1 and V2 raids of 1944. 63,000 civilians were killed over the duration of the war, greater numbers were injured, and some 3.7 m houses were destroyed or damaged. Civilian losses were not a surprise; during the First World War Zeppelin bombing raids had shown the danger of air attack, and during the Spanish Civil War the British had watched the German Condor Legion’s bombardment of Guernica with trepidation.