Ned Kelly: The Genesis of a National Hero

Graham Seal explores the life and legend of Ned Kelly. 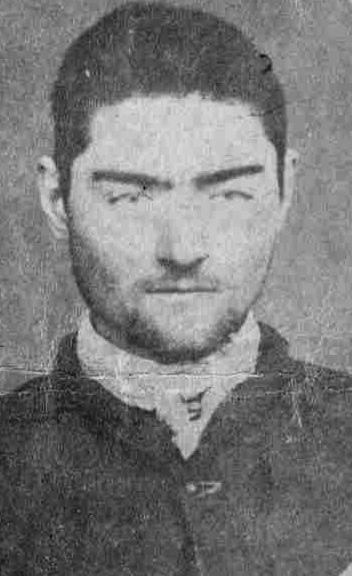 In 1980, Australia celebrated the century-old death of a bank robber and murderer. Edward Kelly, hanged in Melbourne gaol on November 11th, 1880, came at the end of a long tradition of Australian bushrangers who attained the status of folk hero. But he was the only one who transcended such localised fame to become Australia's sole national hero. How a brawling Irish-Australian brat grew into an angry young man, died, and was transformed into a nation's defining symbol, can only be understood by reference to events both before and after Ned Kelly's brief life.