The Mystery of the Glastonbury Cross

Just before Christmas 2011 the Heritage Lottery Fund announced a grant of £1.8m for the restoration of Forty Hall Park, Enfield, the site of a Tudor palace and later an 18th-century pleasure garden. Thirty years before, it had been the setting for a bizarre archaeological ‘discovery’, as Richard Mawrey recounts. 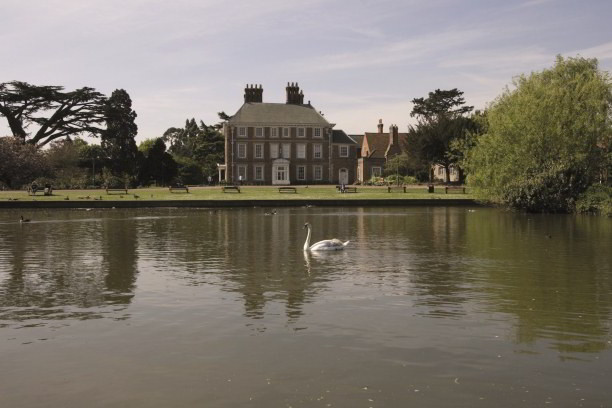 In December 1981 a man called Derek Mahoney turned up at the British Museum and produced what appeared to be the Glastonbury Cross. This artefact, a lead cross inscribed with the words ‘HIC IACET SEPULTUS INCLITUS REX ARTHURIUS IN INSULA AVALONIA’ was said to have been found on the lid of the coffin of King Arthur when his supposed remains were unearthed by the monks of Glastonbury Abbey in 1191. It has long been disputed whether the ‘remains’ represented a scam burial by the monks at the time to drum up pilgrimages or whether the burial (though not, of course, of any historical Arthur) was Saxon. The cross remained in existence until at least 1607, when it appeared in the antiquarian William Camden’s Britannia, so far the only known depiction of it.