R. E. Foster explains how law and order were institutionalised in the 16th century.

The idea of a divinely ordered world came naturally to 16th-century Englishmen. In Henry V the Archbishop of Canterbury explains how:

The state of man in divers functions,

To which is fixed an aim or butt 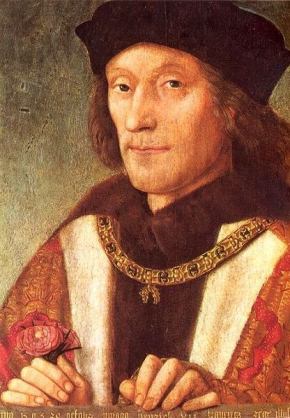 When, in times of rebellion, the links in the ‘Great Chain of Being’ appeared in danger of snapping, the reaction was bewilderment at acts so unnatural. As Secretary Paget informed Lord Protector Somerset during the widespread disturbances of 1549, ‘As for the law, the foot takes on him the part of the head, and the common people are behaving like a king’.