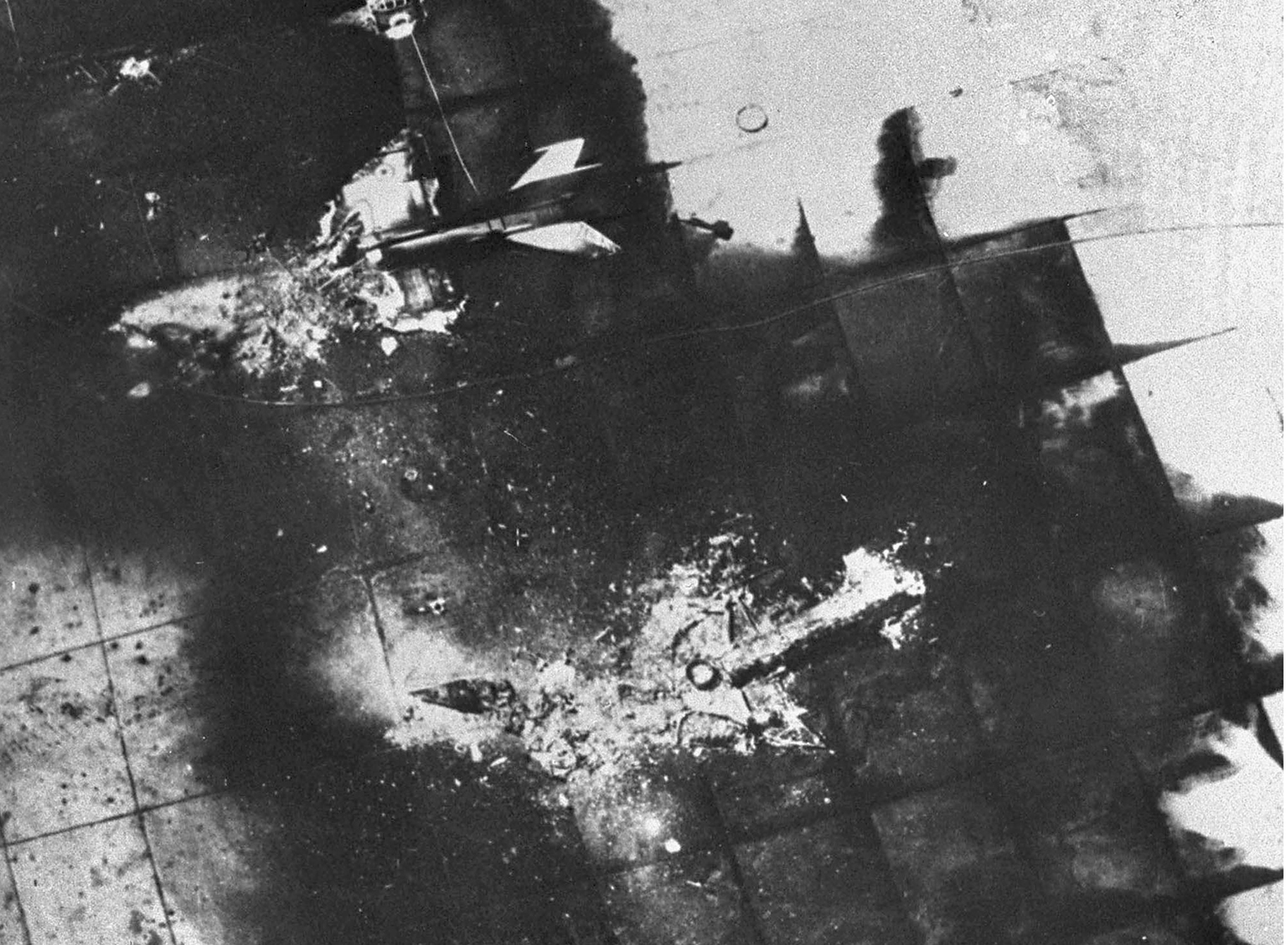 The Iron Curtain Torn By Israel

The Six Day War of 1967, in which Israel devastated its Arab neighbours, also struck a blow against the military prowess of the Soviet Union and its Warsaw Pact satellites.

Two long-nosed Vautour planes took off from Ramat David airfield in northern Israel on the morning of June 5th, 1967. Each was carrying a French-made electronic system that would decide the fate of the impending clash between Arabs and Jews.

The aircraft flew south, towards Egypt, and soared upwards when they reached Port Said. Travelling up and down the Suez Canal, the electronic devices installed in the Vautours delivered a sustained signal that had a dramatic effect. Below them, Egyptian radar operators and anti-aircraft batteries found, to their amazement, that their screens had gone blank. Israeli Dakota and Stratocruiser aircraft flying nearby monitored the activity of the Egyptian radar stations. When it was clear that they were down, the go-ahead was given. Wave after wave of Israeli bombers descended upon Egypt’s military airfields.