As a boy growing up in Munich Edgar Feuchtwanger witnessed the rise of Germany’s dictator at extraordinarily close range. 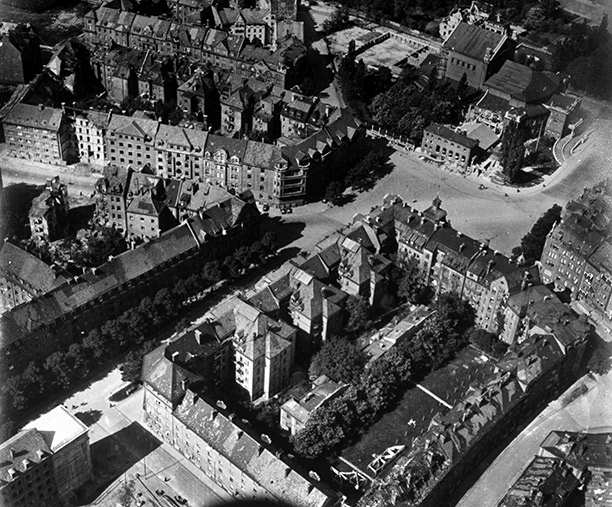 Libraries have been filled with books about Hitler and the Third Reich and as an academic historian I have made my own contribution. I am also one of the dwindling band of survivors of that period and my vantage point was a particularly close one. I was born in Munich in 1924. In 1929, when I was five, Hitler moved into a large apartment about 100 yards from where I lived on Grillparzer Strasse in a similar flat with my parents. Social Democrat propaganda in the election campaigns of the early 1930s proclaimed: ‘Hitler says he is a friend of the workers, but he lives in a nine-room flat in Munich.’