How to Build a Better World

A pioneer of global governance, Lionel Curtis is all but forgotten today. His ideas, says Tom Cargill, are in urgent need of reassessment. 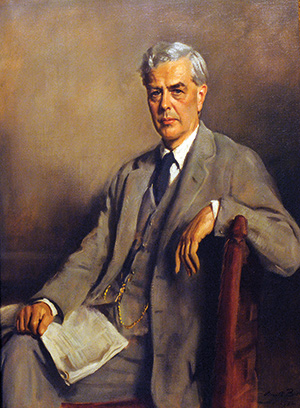 Lionel Curtis remains a somewhat mercurial figure in 20th-century international affairs. Even in his own lifetime he was disparaged by critics as varied as John Buchan and Harold Laski as a ‘mystic’ and ‘the Prophet’. This strange reputation is further supported by the vast range of global issues to which he applied his prodigious energy, networking and fundraising skills and the influence he was judged by many to wield, especially among the interwar British and American governing and business elites. This is in contrast with his current virtual exclusion from the historical record of a much popularised period.