Who's In A Family? 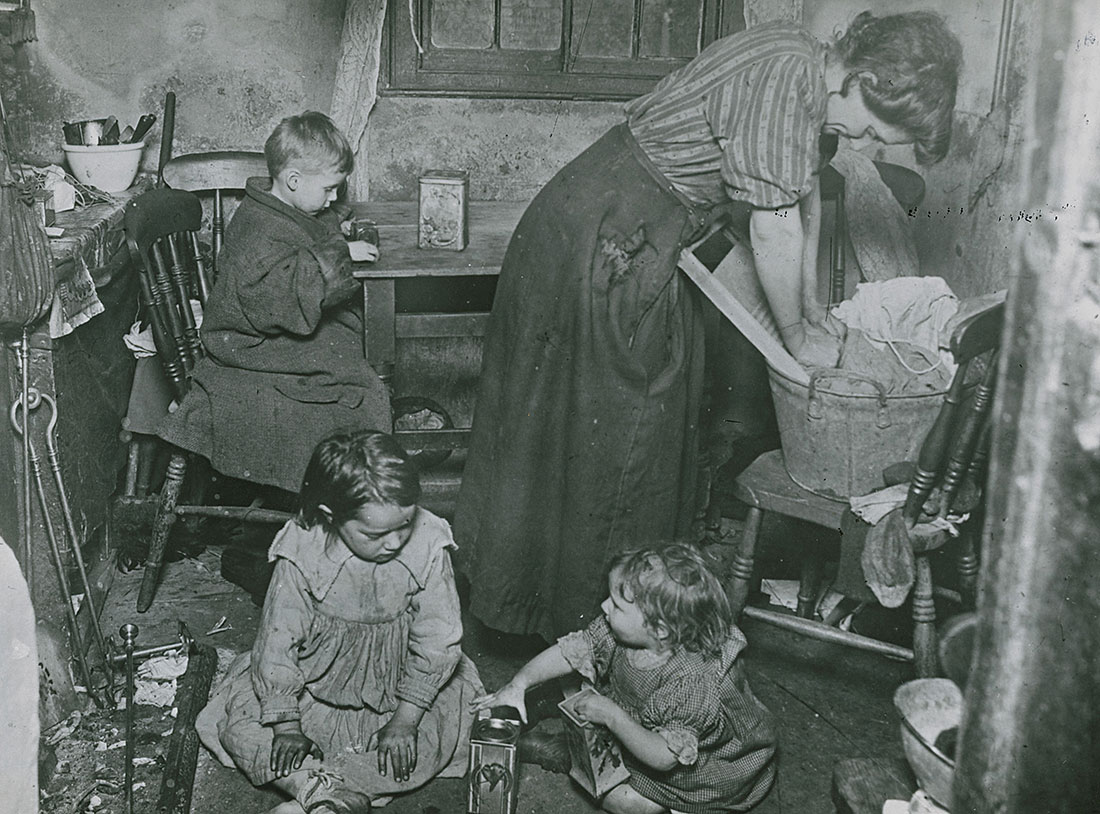 Children born in Britain 30 years ago were among the first for whom it did not matter, legally, if their parents were married to each other. Cultures across the globe have always differentiated between legitimate and illegitimate children, defining what makes a family and who has rights as part of the community. In Britain there was a gradual acceptance of illegitimate children’s rights over the course of the 20th century, culminating in the 1987 Family Law Reform Act, which finally removed the legal distinction between illegitimate and legitimate. The demographic change alone has been profound. Before the late 20th century, the proportion of children born outside marriage in England and Wales never exceeded six per cent (although this is certainly an underestimate). In 1986, it was 21 per cent and, by 2017, half of live births took place outside marriage. According to the Office of National Statistics, cohabiting couples are now the fastest-growing family type, more than doubling to 3.3 million over the last 20 years.

England in the 18th century is a good place to look to begin to understand what made the categorisations of legitimate and illegitimate desirable. The proportion of illegitimate births trebled in this period, prompting discussion about the treatment of illegitimate children and their impact on the moral and economic health of the nation. Central to arguments in favour of policing illegitimacy was the correlation between paternity, property and social order.

England, like many societies, was patrilineal. Property, status and identity transferred through the male line, making it economically and socially crucial to establish paternal identity and control female chastity through marriage. Paternal uncertainty could undermine the very building blocks of society. In an 1820 House of Lords debate over changes to the marriage laws and, therefore, to the status of children, the Lord Chancellor feared a ruling would ‘affect the whole mass of property in this kingdom’. In an England beset by fears of revolution, property rights were linked to wider concerns about voting rights, class and gender hierarchies and moral order. When the French revolutionary government temporarily abolished illegitimacy in 1793, the London newspaper Lloyd’s Evening Post reported that it was ‘highly dangerous to loosen the sacred ties of wedlock, and to authorise the offspring of criminal connexions to share in the privileges of legitimate children’.

Despite this alarmist tone, much public discourse was sympathetic towards illegitimate children. In 1796, when Parliament mooted excluding them from definitions of ‘family’ for tax purposes, MPs worried that ‘a great hardship would be cast on children who had the misfortune to be of illegitimate birth’. Schemes such as London’s Foundling Hospital, founded in 1739, attempted to reduce the mortality of abandoned children, viewing them as ‘innocents’ deserving of compassion. Continued legal discrimination did not reflect a conviction that illegitimate children were inherently sinful or unworthy of compassion, but that individual unhappiness was an acceptable price for upholding property rights and a moral and religious order.

The consequences for illegitimate children could be severe. Historically they have been at greater risk of poverty and exclusion and historians have observed a ‘mortality penalty’ across societies. As Alice Reid has found, in 1920s’ England illegitimate children were 40 per cent more likely to die in infancy than legitimate ones, reflecting the poverty and vulnerability of single mothers.

The first welfare system, the Elizabethan Poor Law and its later amendments, in many ways defended illegitimate children’s rights by legally assigning financial responsibility to an identifiable mother and father in a process called filiation. If the parents could not pay, then the state maintained the child. After the 1834 Poor Law Reforms, however, illegitimate children lost such entitlement to state support and they and their mothers became the targets of a moral crackdown. Reformers presented mothers as greedy and vicious: ‘To the woman ... a single illegitimate child is scarcely any expence, and two or three are a source of positive profit.’ This tone had remarkable longevity, appearing in arguments against supporting unmarried mothers in the 1980s, as Pat Thane has found. Margaret Thatcher’s 1988 censure of ‘young single girls who deliberately become pregnant in order to jump the housing queue and gain welfare payments’ is strikingly similar.

Illegitimacy could also have a devastating effect on identity, self-esteem and family connection. Well into the 18th century, the English church courts and the Kirk of Scotland prosecuted single parents for fornication and adultery, creating a hostile environment which equated illegitimate birth with sin and shame. Fear of censure encouraged parents to falsify their children’s identities and thousands were brought up uncertain of their origins and cut off from family support networks. Sarah Read, a doctor’s daughter born in 1777, had been given a false name at birth and grew up ignorant of her father’s identity and her illegitimacy. When she found out in adulthood she wrote: ‘My poor little prospects were ... nearly blighted by the depression of my spirits and the want of a kind friend.’ She resolved to burn her father’s incriminating letters, as she was ‘truly ashamed of them’, a sentiment echoed by illegitimate children born in the 20th century.

Today, many of the reasons for categorising people according to birth status have disappeared. Property is no longer passed primarily down the male line and DNA paternity testing allows the unequivocal identification of fathers. Alongside greater tolerance of same-sex relationships and divorce, it is no longer acceptable to stigmatise someone because of their birth. However, illegitimacy continues to be an issue in applying for citizenship through parental relationships in many countries. Gender discrimination in British royal succession was outlawed in 2013, but an illegitimate child would still be unable to inherit the crown. Stigma is still attached to birth outside marriage in some BAME communities. The economic disadvantage associated with non-traditional families has also been slower to change. Cohabiting couples do not have the same rights as married ones to inheritance or bereavement payments, such as the widowed parent’s allowance. The charity Gingerbread estimates that children living in single-parent households are at twice the risk of poverty. Thirty years is an important milestone in the history of family rights in the UK, but much remains to be done for the law to accurately reflect the flexible and changing nature of ‘family’.

Kate Gibson researches the histories of sex, gender and the family at the University of Manchester.