A Tyrant goes on Trial

Charges were brought against Peter von Hagenbach at the ‘first international war crimes trial’, held on 9 May 1474. 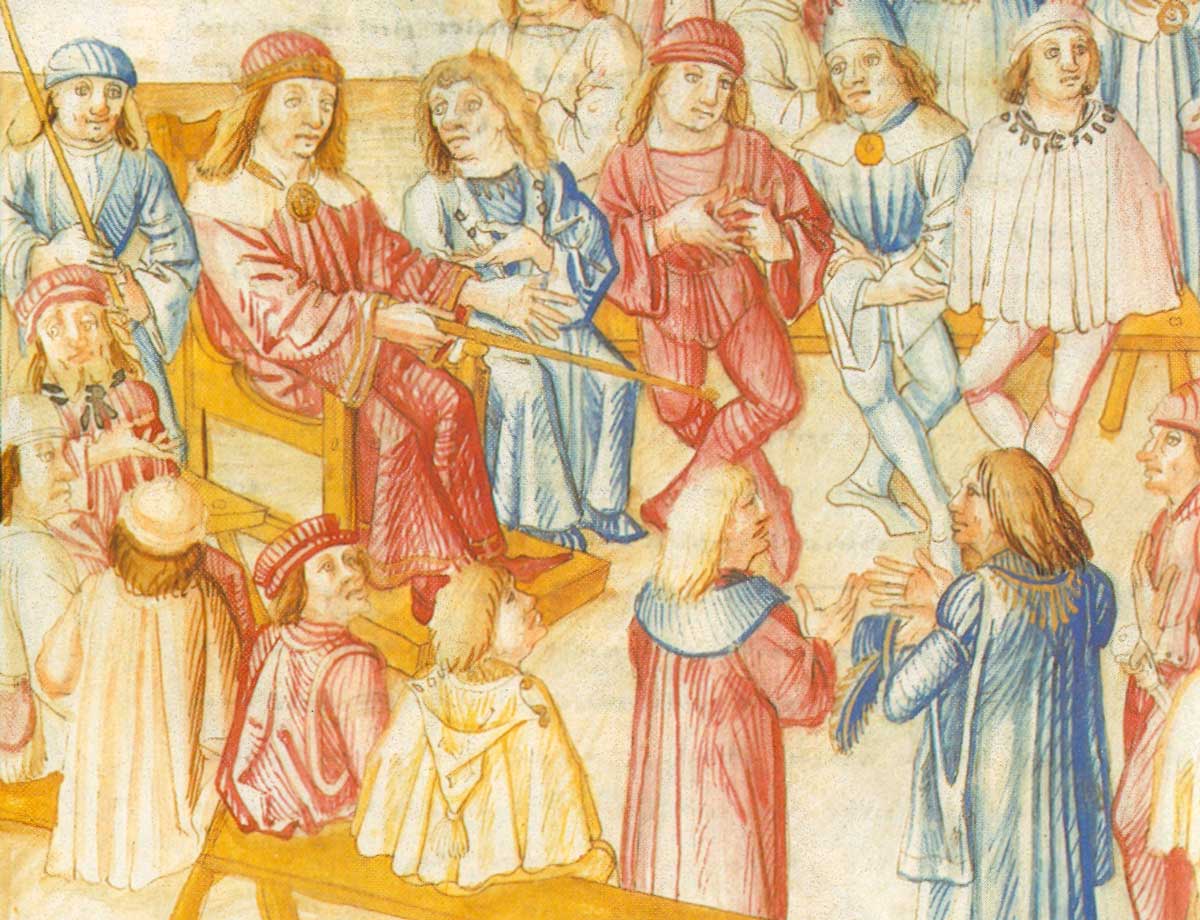 The idea that leaders and their functionaries might be held to account did not begin with the Nuremberg Trials that followed the Second World War. Precedents cited in the trials themselves included the Imperial Diet at Regensburg, which followed Frederick II’s invasion of Saxony in 1756, and the Congress of Vienna of 1815, which declared Napoleon a ‘disturber of the tranquility of the world’ after his escape from exile in Elba.

But another example, also cited at Nuremberg, has been raised from obscurity to be regarded as ‘the first international war crimes trial’. It was held to judge Peter von Hagenbach in the town square of Breisach in south-west Germany on 9 May 1474.

Hagenbach had been appointed by Charles, Duke of Burgundy to oversee his newly acquired territories in Alsace. That Hagenbach’s four-and-a-half-year rule was tyrannical does not seem to be in doubt. Complaints were raised from the beginning, though Charles rejected them. He did not want Hagenbach to do what neighbouring rulers or his new Alsatian subjects wanted him to do, he said. Charles wanted Hagenbach to do what he, Charles, wanted him to do.

Eventually, the people of Alsace rose against him. Taking advantage of a mutiny by Hagenbach’s unpaid men, they seized him in his stronghold in Breisach early in April 1474. He was tortured until he confessed his plan to deport and then murder all the town’s citizens. A 28-strong tribunal was set up to judge him, including representatives from Strasbourg, Basel and Berne.

The charges against Hagenbach included murder, pillage, oppressive taxation and rape. His defence has become a wearily familiar blueprint for war criminals. As a subject of Burgundy, the court had no jurisdiction over him, he claimed, and he was simply following orders. Such excuses were irrelevant, the judges ruled; he should have known his actions were illegal. If Hagenbach had any hope, it ended there.

Does his case merit the fame it has won, or have jurists overstretched in claiming that a long-forgotten 500-year-old trial was a precedent for their modern innovations?

Either way, Hagenbach was beheaded that evening. His last words were another kind of defence. ‘I was only human’, he said. ‘Please pray for me.’ 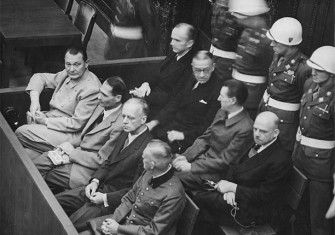 Nuremberg: City with a Past