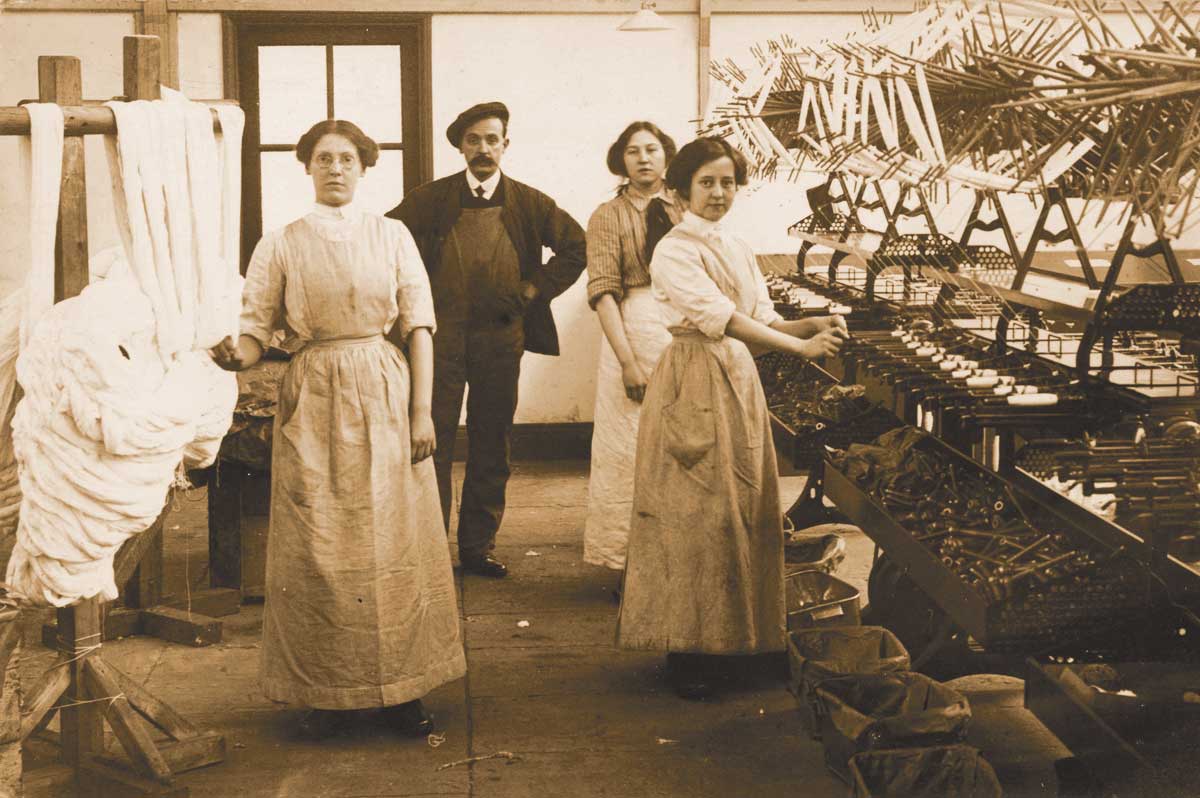 The lives of British women were transformed between 1870 and the outbreak of the Second World War. Among the changes, the arrival of female physicians in the medical profession signalled a new approach to women’s health and, in particular, how they should live their lives during menstruation.

Nineteenth-century medicine mixed advances in scientific knowledge with lingering ideas about the dangers of menstruation. In 1878, for example, an article in the British Medical Journal stated that, if a menstruating woman touched pork during the curing process, it would become rotten. It was, however, the widely held belief about the need for rest during menstruation that had the most noticeable effect on the lives of upper- and middle-class women. One of the most influential proponents of this view was Henry Maudsley, better known as the founder of the psychiatric hospital in south London that continues to bear his name. In his paper, Sex in Mind in Education, published in 1874, Maudsley, writing on the fundamental differences between men and women, argued that: 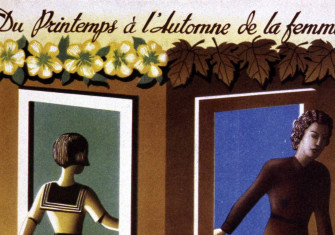