Hal Wert tells the story of the two Lithuanian-American aviators, Steponas Darius and Stanley Girenas, whose attempt to bring honour to the land of their birth ended tragically in July 1933. 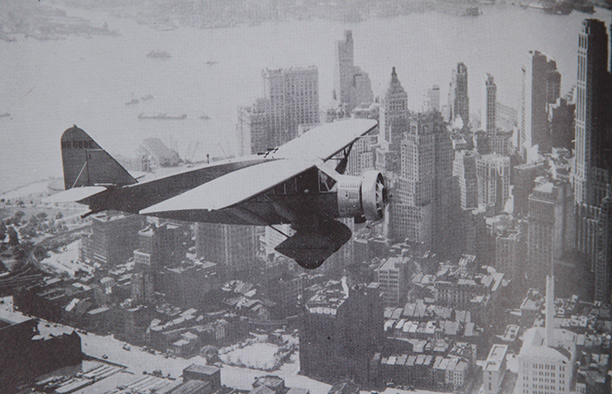 All of America, in fact most of the world, was in love with flying in the late 1920s and 1930s. Adventurous aviators bent on setting new records captured the public’s imagination. Aviation represented an escape from the mundane aspects of everyday life and an affirmation of a brighter future based on technology. Americans simply could not get enough of flying. Barnstormers and flying circuses were a part of every county fair and long-distance races and airshows were front page news. Hollywood heralded the hero aviator, the handsome, devil-may-care First World War fighter pilot, in a number of box office successes, such as William Wellman’s Wings (1928) and Howard Hughes’ Hell’s Angels (1930). As the country sunk into the Great Depression, 85 million Americans still found the money each week to go to the movies.