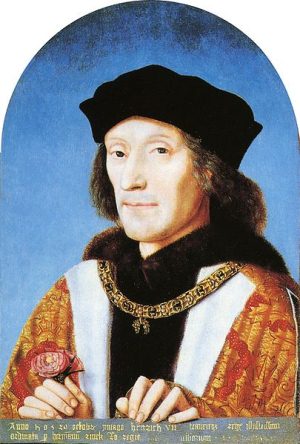 Henry VII was never in serious danger of losing his throne to either a rebellion or a conspiracy. For either of these to succeed, a combination of specific circumstances would have been necessary.

First, those seeking the throne needed to be credible and viable alternatives to him. Second, Henry VII had to be isolated and there needed to be enough domestic support for an invasion to ensure that it did not look like a self-interested act of political speculation by either foreign powers or isolated English malcontents. Third, foreign powers possessed of the requisite military and financial muscle had to be prepared to support an invasion. These circumstances never fully materialised.