During the aftermath of the French Revolution, writes C.E. Hamshere, a prosperous state arose in Haiti under the leadership of a powerful and gifted ruler. 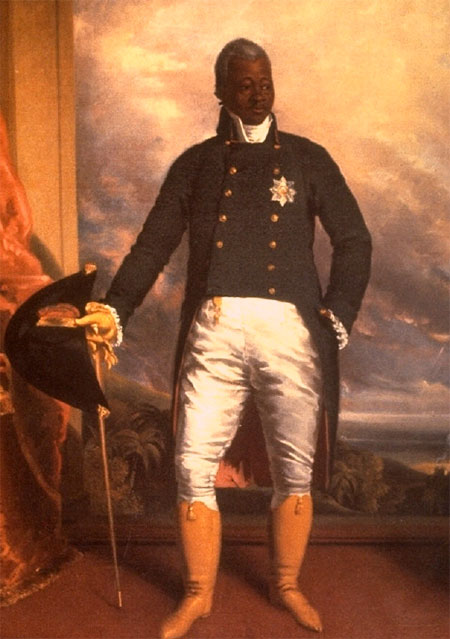 In trying to keep pace with the confusing rush into independence of the many African states during the last decade, it is illuminating to glance back into history at the experience of the first negro state to achieve independence in the modern world, as it happened over one hundred and sixty years ago in the West Indian island of Haiti.

Haiti won its independence as a direct result of the French Revolution. In the western third of that large mountainous island, approximately one third of the area of Great Britain, there developed during the eighteenth century the most valuable overseas possession of France, the colony of Saint-Domingue.