At the end of the Napoleonic Wars, Britain acquired the tiny island of Heligoland in the North Sea. Ashley Cooper and Stephen Cooper describe how, as the European rivalries shifted in the 19th century, it came to be used as a bargaining chip with Germany. 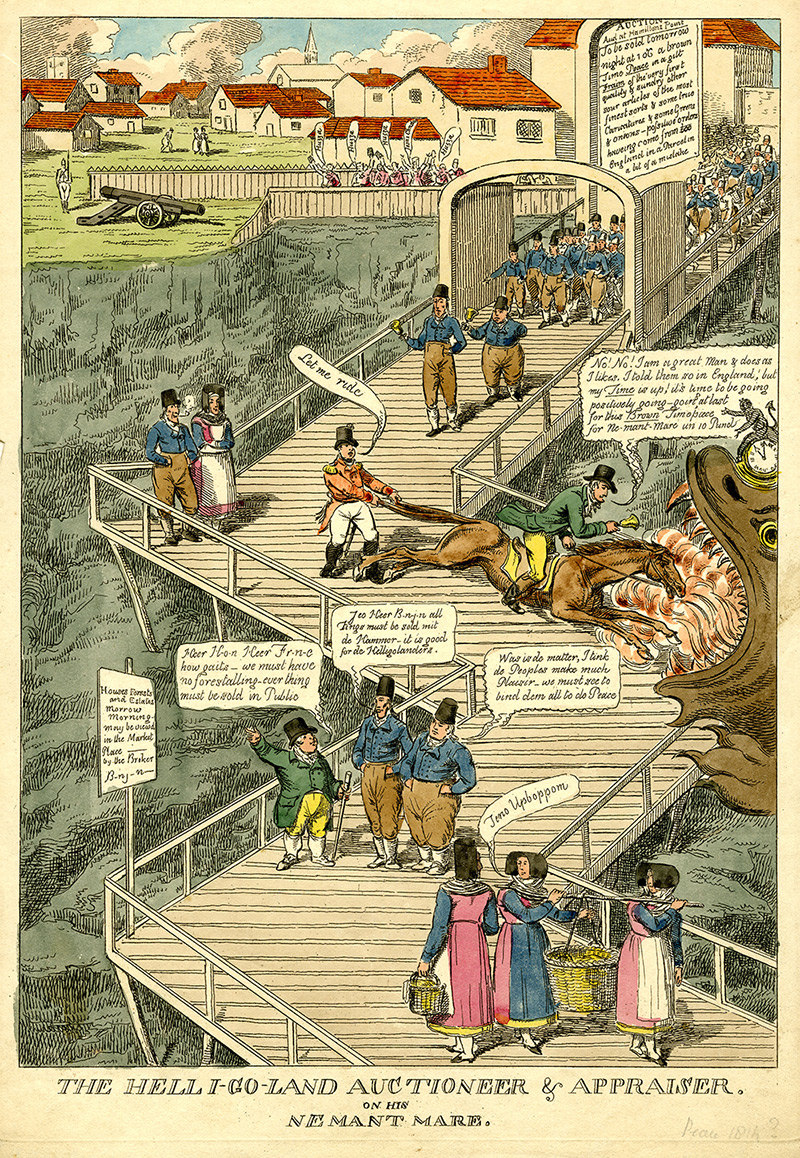 August 2014 will mark the centenary of the outbreak of the First World War and, on the 28th of that month, it will be a hundred years since the Battle of Heligoland Bight, the first naval battle of that war. It is less well known that January 14th, 2014 is also the bicentenary of the Treaty of Kiel, by which Britain acquired the North Sea island of Heligoland. The island continued to be part of the British Empire until 1890, when it became German, in a surprising surrender of sovereignty unusual for Victorian Britain.