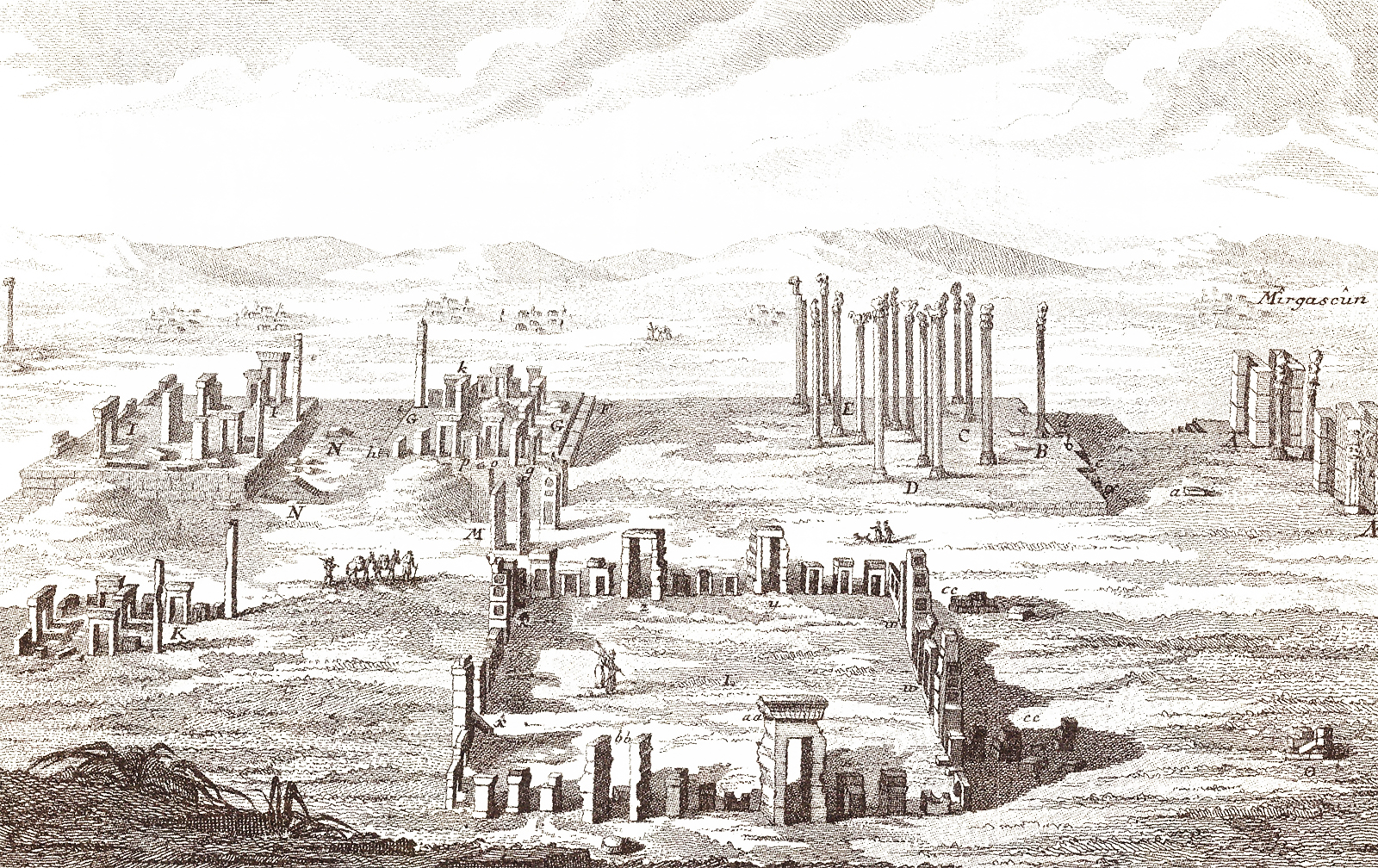 Views of the ruins of Persepolis.

A Danish-German survey sought to unearth the roots of the Hebrew Bible in Arabia. It became the first to comprehend a new Islamic ideology, which now threatens the West.

Biblical studies aroused huge interest among scholars in 18th-century Germany and inspired a bold idea in a young professor at the newly founded University of Göttingen. Johann David Michaelis set out to raise funds to send a researcher to the east coast of the Red Sea to trace the origins of the early Hebrew Bible.

Finding the money would be tricky, since a Göttingen colleague had recently organised a three-year botanical expedition that went nowhere. He had frittered away nearly half the money having fun in London, rather than on sober study at the Royal Botanical Gardens in Kew. To make things worse, Hanover, the state in which Göttingen was located, had entered the Seven Years War. But Michaelis had a Danish student who could undertake the trip, so he applied to Copenhagen for funds in May 1756. He was delighted with the response.